Former President of India and scientist APJ Abdul Kalam's life story is nothing short of inspiring. Now, Telugu producer Anil Sunkara and Abhishek Agarwal will be making a film based on it; the pre-production of this biopic began in 2016 itself, and the shoot commenced in March this year.

The first poster of the film was launched by the chairman of the Indian Space Research Organisation (ISRO) on 27 July, which marks the second death anniversary of Abdul Kalam. The event took place in Rameshwaram, which is his birth place.

The film will chronicle his upbringing, his career as a scientist, and how he managed to keep India's nuclear secrets safe. It has been made in English. It will feature an entire sequence on the Pokhran nuclear test.

Titled Dr Abdul Kalam, this film has been written by Raj Chengappa, who has also authored a book on him.

"Since the past year, Anil [Sunkara] has been researching extensively on Dr Abdul Kalam for the film. He has not only visited Kalam’s house, but has also met many of his family members," said a source speaking to Deccan Chronicle. 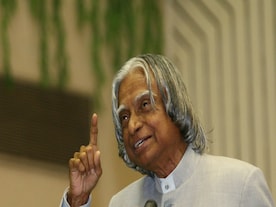 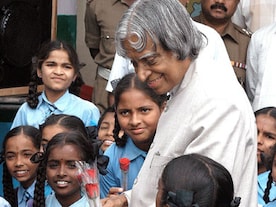