Ahead of 'Puli' film release, tax raids on houses of actors Vijay, Nayantara 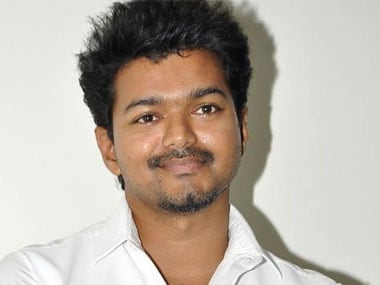 According to sources, a total of 32 places were raided in Tamil Nadu, Kerala and Hyderabad. Houses, offices and other properties of actors Vijay, Samantha Ruth Prabhu and Nayantara were raided simultaneously.

The IT sleuths also raided the houses of the producers of Vijay's forthcoming Tamil film "Puli", which releases in cinemas on Thursday.

"The raids were conducted following reports that some investment made in 'Puli' is unaccounted for," a source told IANS.

"Puli", a big-budget fantasy drama, is believed to be the most expensive film in the career of superstar Vijay. 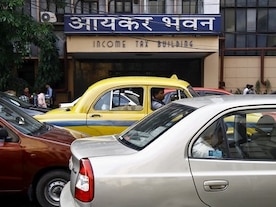 Nirmala Sitharaman says Centre has no more announcements to make; rules out any cut in income tax rates