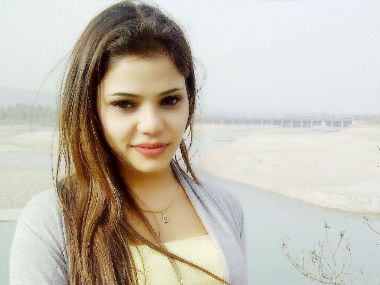 Police suspect it to be a case of murder, an investigating official said.

The incident came to light at around 3.45 pm when Chaudhary's neighbours complained of foul smell emanating from her flat and informed police.

Chaudhary was a resident of Bhairavnath Society in Char Bungalow area in Andheri (West).

After getting the information, Amboli police rushed to the spot and broke open the door which was locked from outside for the last three-four days, an official said.

After entering her flat, police found a decomposed body of a woman, who was later identified as Chaudhary, he said.

Initially, Amboli police registered an Accidental Death Report (ADR), the official said, adding that it came to fore during the investigation that Chaudhary was murdered by unidentified person(s).