Aadhaar is all powerful-a great leveller, just like god. It spreads the message that all are one-dogs, chairs, trees, human beings.

According to a report in the Times of India today, some Aadhaar cards have been issued with "pictures of an empty chair, a tree or a dog instead of the actual applicants".

When quizzed about the errors, Unique Identity Authority of India (UIDAI) deputy director general Ashok Dalwai has admitted to such errors and attributed them to the operators' mistakes. 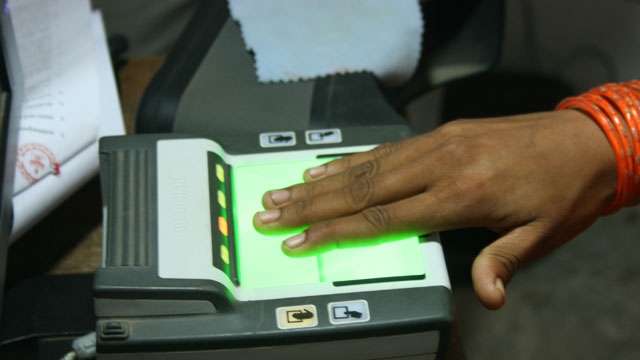 In one case, according to Dalwai, the operator's finger prints were registered instead of the applicants.

"The operator might have copied a wrong photo, but it may have matched only because of a lack of clarity," he has been quoted as saying.

There have been bigger errors too. In one case, according to Dalwai, the operator's finger prints were registered instead of the applicants.

"This could have happened while the operator was guiding the applicant on where and how to put his finger during data enrolment," he has told the newspaper.

But then, to err is human. But a system has to be put in place to rectify the mistake and not repeat it. For this, UIDAI has set up a team to scan all the Aadhaar cards.

If any such bloomer is noticed the enrolment is rejected and the applicant will have to go the through the process all over again, the ToI report said.

Just another proof of the adhar-lessness of the money guzzling Aadhaar exercise.