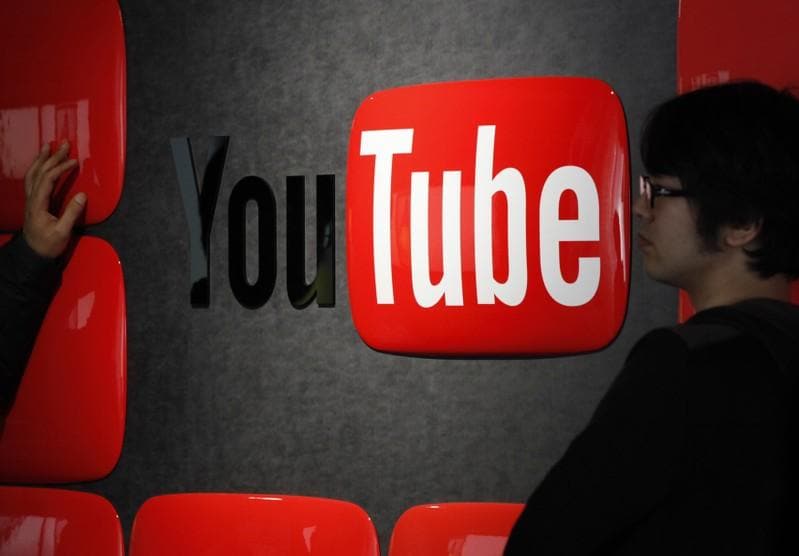 The shift in strategy means that starting next year, YouTube Premium will no longer have exclusive access to original programs, removing one of the main benefits of the subscription offering. YouTube's paid option will still remove ads from originals as well as all other videos, and it comes with music streaming privileges.

YouTube has not disclosed the total number of subscribers for the paid offering, launched three years ago, which is available in 29 countries.

It said its move to make programming free was aimed at satisfying growing international user interest in original programming and advertiser demand to associate with special content. The move also gives the company more flexibility in marketing its programs.

Some future programming or behind-the-scenes content may remain exclusive to subscribers, if only for a brief time, according a person familiar with the thinking.

YouTube Premium costs about $12 a month in the United States.

The dozens of previously released shows and movies in YouTube Premium, such as the first season of popular action comedy "Cobra Kai," will remain behind the paywall, the company said.