By Foo Yun Chee BRUSSELS (Reuters) - Search company Yelp and lobby group Consumer Watchdog lost their joint bid to intervene in Google's challenge of a 2.4 billion euro ($2.7 billion) EU antitrust fine after a court said they had no direct interest in the case. The Luxembourg-based General Court also rejected applications from other Google rivals, according to a ruling on its website https://bit.ly/2SUzaJr. 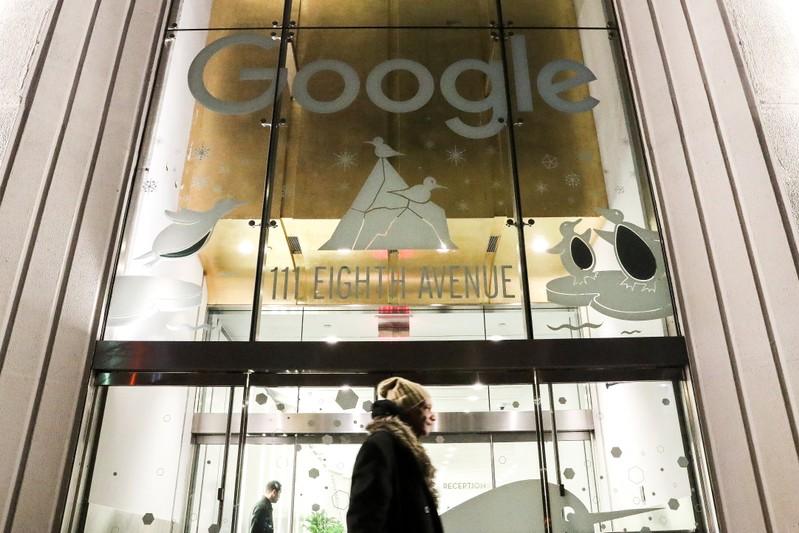 The Luxembourg-based General Court also rejected applications from other Google rivals, according to a ruling on its website https://bit.ly/2SUzaJr.

The case was triggered by British price comparison shopping site Foundem, while other European and U.S. rivals also filed complaints.

U.S.-based Yelp and Consumer Watchdog had jointly sought to join the court proceedings so their rights and interests would be covered by the final ruling in the case.

The General Court, however, backed Google's argument against Yelp's intervention, saying that while it took part as an interested third party in the EU investigation, it runs a different business from Google.

"As Yelp does not operate a search service that specialises in comparison shopping results, it cannot be directly affected by the ruling regarding the contested act and thus does not satisfy the criterion laid down in the case-law," judges said.

Yelp said the fight against Google was far from over.

"It is unfortunate that U.S. consumer voices from this organization will not be included in this particular phase of the comparison shopping case," Yelp public policy senior vice president Luther Lowe said.

"But we are ultimately heartened by reports that the Commission has opened an investigation into Google's anti-consumer behaviour as it relates to local search."

The court also dismissed lobbying group FairSearch's bid to intervene in the shopping case. Judges said FairSearch had failed to prove it is a representative body.

This is one of two Google challenges against EU antitrust rulings, with the other related to Android.