DAVOS, Switzerland (Reuters) - Trade officials from 12 countries and the European Union seeking to reform World Trade Organization rules on Thursday said the challenges were becoming more urgent as members resorted to trade restrictions. The group first met in Canada last October amid U.S. actions that threatened to paralyse the body. 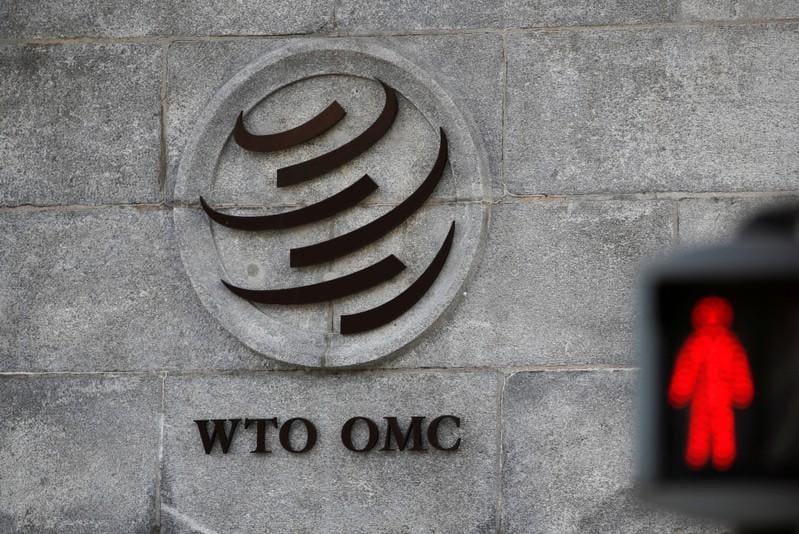 The group first met in Canada last October amid U.S. actions that threatened to paralyse the body.

"We share a common resolve for rapid and concerted action to address the unprecedented challenges facing the multilateral trading system and to restore confidence in it," members said in a statement after meeting at the World Economic Forum in Davos.

"We are concerned that these challenges have only become more urgent since our last meeting. We note with concern the sharp rise in trade restrictive measures over the past year and encourage all members to exercise restraint."

Washington says the WTO is dysfunctional because it has failed to hold China accountable for not opening up its economy as envisaged when Beijing joined in 2001. To force reform, the United States has refused to allow new appointments to the world's top trade court.

The members who met on Thursday cited the need to safeguard and strengthen the WTO dispute settlement mechanism and boost its monitoring ability. They are next due to meet in May 2019.