WTO finds for South Korea over U.S. trade measures, in challenge for Biden

GENEVA (Reuters) - The World Trade Organization recommended on Thursday that the United States revise a series of duties imposed in the pre-Trump era on South Korea, presenting new U.S. 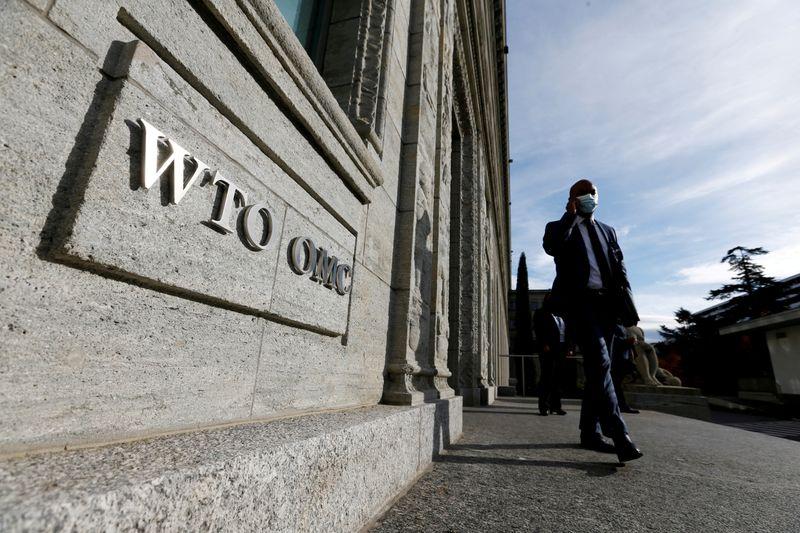 GENEVA (Reuters) - The World Trade Organization recommended on Thursday that the United States revise a series of duties imposed in the pre-Trump era on South Korea, presenting new U.S. President Joe Biden with a dilemma.

A day after Biden's inauguration, his new administration faces a test of its multilateral credentials, with a choice between complying with the WTO ruling or lodging an appeal to put the case into a legal void.

The United States has up to 60 days to appeal. If it does so, the case would enter a legal limbo because the Trump administration paralysed the WTO's Appellate Body by blocking appointments and leaving it with too few adjudicators to rule.

The duties were imposed on four grades of steel in 2016 and on large power transformers in 2012 under the administration of Donald Trump's predecessor Barack Obama, whose vice president Biden was.

A three-person WTO panel found that the U.S. Department of Commerce failed to take into account all the information available when it calculated the level of dumping or subsidies.

The Commerce Department had not specified in detail the information requested, did not take into account some of the information submitted and rejected other information provided after a certain date, the panel found.

The European Union also joined the case, saying steel producers in Italy, the Netherlands and Britain, then an EU member, had also suffered from this U.S. practice.

South Korea did though fail to convince the panel that U.S. authorities had an "unwritten measure" of using the most adverse facts available in order to maximise duties, where an exporter had failed fully to cooperate.