By Tom Miles GENEVA (Reuters) - Britain said it had secured agreement in principle on Tuesday to continue as an independent member of the World Trade Organization's Government Procurement Agreement (GPA) after it leaves the European Union. The GPA is an agreement between 47 WTO members who have agreed to open up their government procurement markets to each other. 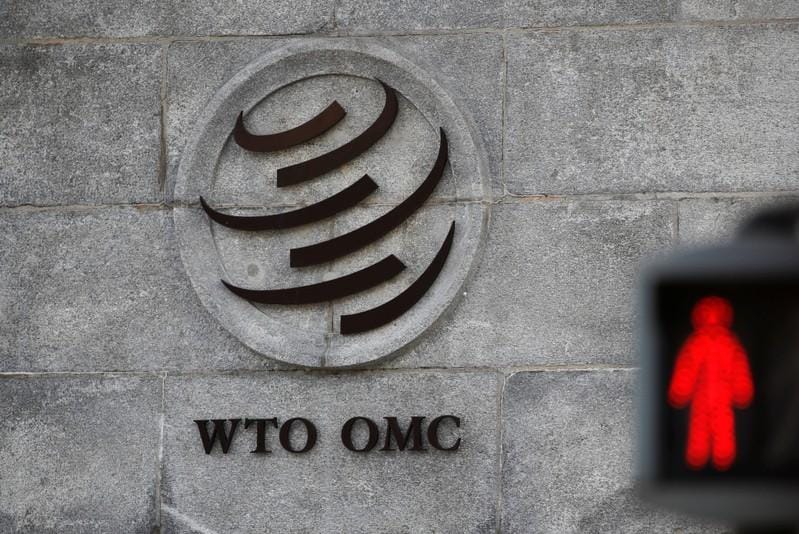 GENEVA (Reuters) - Britain said it had secured agreement in principle on Tuesday to continue as an independent member of the World Trade Organization's Government Procurement Agreement (GPA) after it leaves the European Union.

The GPA is an agreement between 47 WTO members who have agreed to open up their government procurement markets to each other. The current deal covers $1.7 trillion in annual spending, which may grow by about $100 billion with Australia's membership agreed last month.

"The UK thanks all of the GPA parties for having engaged so constructively with us in recent weeks and for the consensus today for the agreement in principle around the UK’s accession to the GPA on the basis of our final market access offer of Oct 3," Britain's ambassador to the WTO, Julian Braithwaite, told Reuters.

Members of the agreement have to buy their way in by opening up their procurement markets sufficiently to persuade the rest of the club to reciprocate.

Britain's offer to continue as a member replicates its current terms as part of the EU. Staying in the GPA is important so that British companies can still bid for government work in the United States, the European Union and Japan.

Current members also have an incentive to keep Britain in the GPA, which Australia is joining and China is hoping to.

But some GPA members had withheld their support at last month's meeting, demanding more information and potentially threatening Britain's continued inclusion, which many experts had seen as one of the most straightforward bits of Brexit.

At Tuesday's session a U.S. official expressed frustration at not having seen updated information on Britain's current procurement market, which is due within three months of Brexit, but the United States recognised the unique situation, the Geneva trade official said.

Although the "agreement in principle" appears to put Britain on track for post-Brexit membership of the GPA, it still needs to ratify the treaty.

That requires 21 sitting days of parliament, meaning that the GPA terms need to be finalised by the end of January to make the Brexit day of March 29, 2019.

A Geneva trade official said the GPA parties could meet again in December if they are ready.

Braithwaite said he and EU officials also briefed the WTO meeting on arrangements for Britain to be part of the GPA under the transitional Brexit arrangment set out in the Withdrawal Agreement struck last week between London and Brussels.