By Trevor Hunnicutt NEW YORK (Reuters) - A spiralling Italian political crisis provoked a global stock market selloff on Tuesday, cut the euro cut to an 11-month low and spiked short-term borrowing costs for the government in Rome. Investors fear that repeat elections - which now seem inevitable in the euro zone's third-largest economy - may become a de-facto referendum on Italian membership of the currency bloc and the country's role in the European Union. 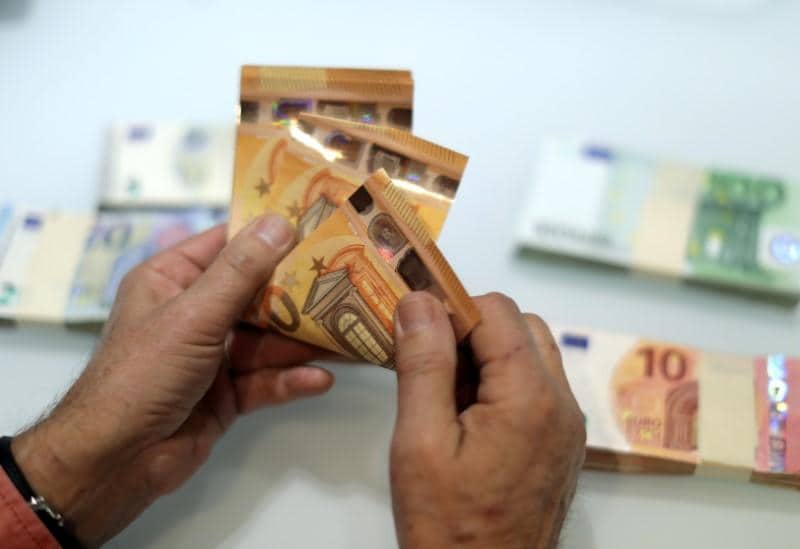 Investors fear that repeat elections - which now seem inevitable in the euro zone's third-largest economy - may become a de-facto referendum on Italian membership of the currency bloc and the country's role in the European Union.

Safe-haven U.S. Treasury bonds rallied, as did the Japanese yen and the U.S. dollar, but gold was nearly unchanged with spot prices at $1,301.94 an ounce early in U.S. trading after earlier gains.

"As the slide continues, you ask where is the end," said Saxo Bank's head of FX strategy, John Hardy. Global contagion is a risk, he said, with the benchmark U.S. S&P 500 stocks index breaching key "technical" support levels.

Hardy recalled a promise made in 2012 by European Central Bank President Mario Draghi to keep the euro intact.

"If this continues for another couple of sessions, I think you will have to see some official (European) response. A 'whatever it takes' kind of moment," he said.

Short-dated Italian bond yields - a sensitive gauge of political risk - soared as much as 150 basis points to their highest since 2013 in their biggest move in 26 years.

The euro dropped towards $1.15 for the first time this year, down 0.8 percent on the day. Against the Swiss franc, it fell to 1.15 francs.

Stocks in Milan slid 2.3 percent on the main index after a 2.1 percent fall on Monday. Bank shares slumped more than 4 percent after losing the same amount in the previous session, bruised by the sell-off in government bonds, a core part of bank portfolios.

Adding to the uncertainty in Europe, Spanish Prime Minister Mariano Rajoy will face a vote of confidence in his leadership on Friday.

Spain's bond-yield spread with Germany also went to its widest this year at 132 bps. Madrid's IBEX bourse was down 2.2 percent.

The dollar was up against almost all major currencies except the safe-haven Japanese yen.

The U.S. currency is heading for its best month since late 2015 - a move that is hurting many emerging market countries that borrow in dollars.

"The biggest contributor is fear of a euro zone crisis, and the spillover from that into demand for safe-haven currencies," said Koon Chow, an FX strategist at UBP.

Away from Europe, the focus was on the on-again, off-again U.S.-North Korean summit and the U.S.-China trade relationship.

An aide to North Korean leader Kim Jong Un arrived in Singapore on Monday, Japanese public broadcaster NHK reported, and the White House said a "pre-advance" team was travelling to the city to meet the North Koreans.

The reports indicate that planning for the summit, initially scheduled for June 12, is moving ahead even though President Donald Trump called it off last week. A day later, Trump said he had reconsidered, and officials from both countries were meeting to work out details.

Mattarella effectively vetoed a coalition government of the anti-establishment 5-Star Movement and League party at the weekend. He has asked Cottarelli to form a stop-gap government to lead the country to early elections instead. Cottarelli is expected to announce his cabinet after the meeting.

Oil struggled to rebound to the near-four-year highs it set earlier in the month. Crude is under pressure from expectations that Saudi Arabia and Russia would pump more oil, even as U.S. output rises.

That has pushed the spread between Brent and U.S. crude to nearly $9 a barrel, its widest since March 2015 because of the depressed price of U.S. crude compared with Brent.

(Reporting by Trevor Hunnicutt; Additional reporting by Marc Jones in London and Swati Pandey in Sydney; Editing by Nick Zieminski)