By Hilary Russ NEW YORK (Reuters) - Wall Street bounced back on Monday, lifted by expectations that retailers raked in online sales during a prime holiday shopping period, while European stocks rallied after signs that Italy was preparing to rework spending plans that have fuelled tensions with the European Union. 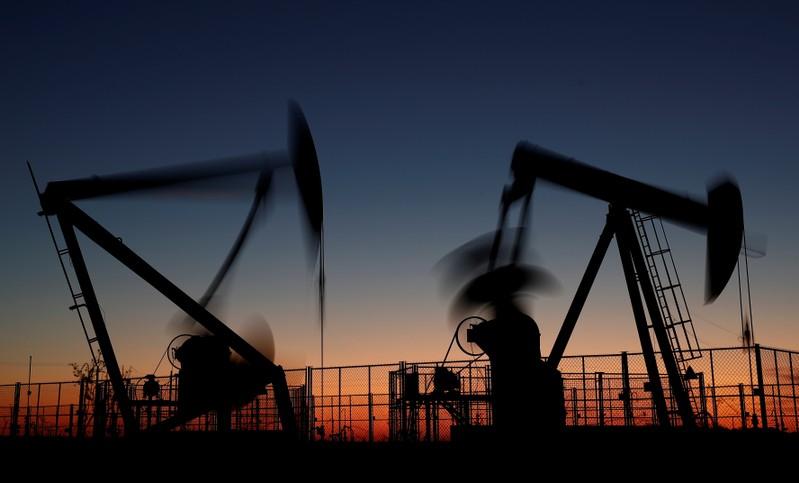 NEW YORK (Reuters) - Wall Street bounced back on Monday, lifted by expectations that retailers raked in online sales during a prime holiday shopping period, while European stocks rallied after signs that Italy was preparing to rework spending plans that have fuelled tensions with the European Union.

Oil prices also recovered after its own "black" Friday, adding to risk-on sentiment, and the pound rose after Britain's Brexit agreement won approval from European leaders.

Online retailers anticipated $7.8 billion in sales on the largest internet shopping day of the year, with shoppers who missed out on Black Friday deals expected to flock online for Cyber Monday. [.N]

"All indications are that the holiday shopping sales are robust, and consumer discretionary is catching a little bit of a break today," said Art Hogan, chief market strategist at B. Riley FBR in New York.

The rebound came after the S&P 500 on Friday recorded its lowest close in six months, down more than 10 percent from September's peaks, pushing it back into "correction" territory.

Reuters reported on Monday that Italy's governing coalition may reduce next year's budget deficit target to as low as 2 percent of gross domestic product to avoid disciplinary action from the European Commission.

The prospect of a lower deficit sent Italy's banks index <.FTIT8300> up 4.83 percent on Monday, toward its strongest day since June. An equally strong rally in bond markets sent Italian borrowing costs to their lowest since September. [.EU][GVD/EUR]

The euro gave up early gains against the greenback after European Central Bank President Mario Draghi acknowledged slowing growth in the region.

Oil rose above $60 a barrel, recovering some of the previous session's near-7 percent fall, although uncertainty over global economic growth limited the gains.[O/R]