By Tina Bellon NEW YORK (Reuters) - A woman who claimed her cancer was caused by using Johnson & Johnson's baby powder for decades said she believes justice was served after a jury found the company should pay her and 21 other women $4.69 billion in damages. A St 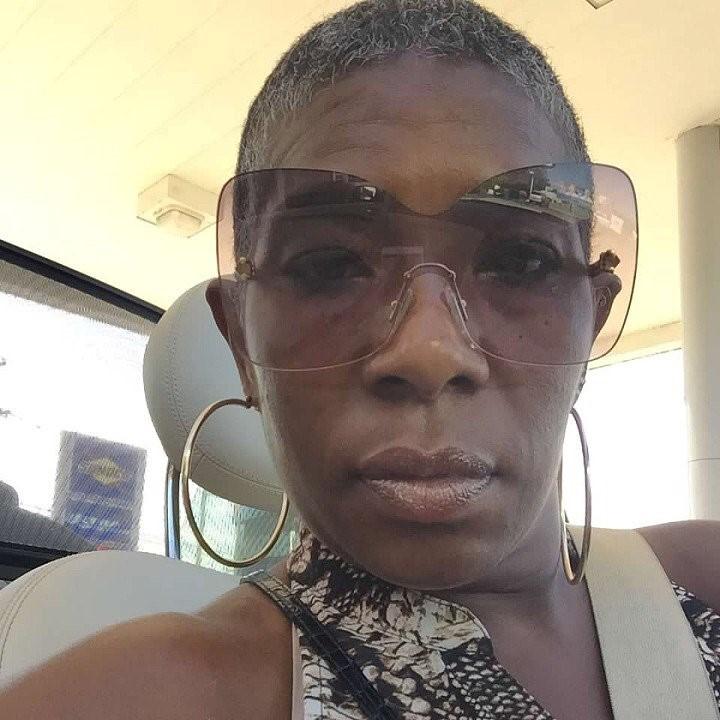 A St. Louis jury on July 12 concluded that J&J's talc-based products contained asbestos, causing the 22 women, six of whom have died, to develop ovarian cancer.

J&J Chief Executive Alex Gorsky earlier this week expressed confidence that the jury decision will be overturned on appeal.

"Justice has been served" regardless of the ultimate outcome, Toni Roberts, 62, told Reuters in a telephone interview.

"We have made a difference. We have alerted the public," said Roberts of Philadelphia, who was diagnosed with ovarian cancer in 2014.

New Jersey-based J&J, which is battling some 9,000 talc product liability cases, has consistently denied that the products cause cancer and says they never contained asbestos. The St. Louis trial was the first to allege asbestos-contaminated talc caused ovarian cancer.

J&J has successfully overturned prior verdicts in the talc litigation.

A company lawyer told Reuters J&J would argue on appeal that the case was based on flawed science, and that it should not have been heard in Missouri because many of the defendants were from out-of-state. A 2017 U.S. Supreme Court decision severely restricted state courts' jurisdiction over injury lawsuits brought by non-residents against out-of-state companies.

One of the women in the Missouri case, Krystal Kim, from West Chester, Pennsylvania, told Reuters she had been using J&J baby powder several times a day since she was 10. The now 53-year-old Kim said she put the powder on bed sheets, carpets, her hair, face and body and even on her dog.

Kim said she put her faith in the brand because of its promise of purity. "They call it baby powder to make it seem innocuous," she said.

Kim and Roberts said J&J should take its talc-based powder off the market or add a warning label.

J&J has said those steps were unnecessary, citing scientific tests concluding talc does not cause cancer or contain asbestos.

During the trial, the company's lawyer, Peter Bicks, said J&J had deep compassion for the women, but that the company was not to blame for their diseases.

"Just because something terrible happened doesn't mean that Johnson & Johnson had anything to do with it," Bicks said.