(Reuters) - White House economic adviser Larry Kudlow said on Friday the United States and China are making progress in trade talks. In an interview on CNBC, Kudlow said 'we are still making good headway including these talks,' after the latest round of negotiations concluded in Beijing on Friday. (Reporting by Eric Beech in Washington; Editing by Mohammad Zargham) 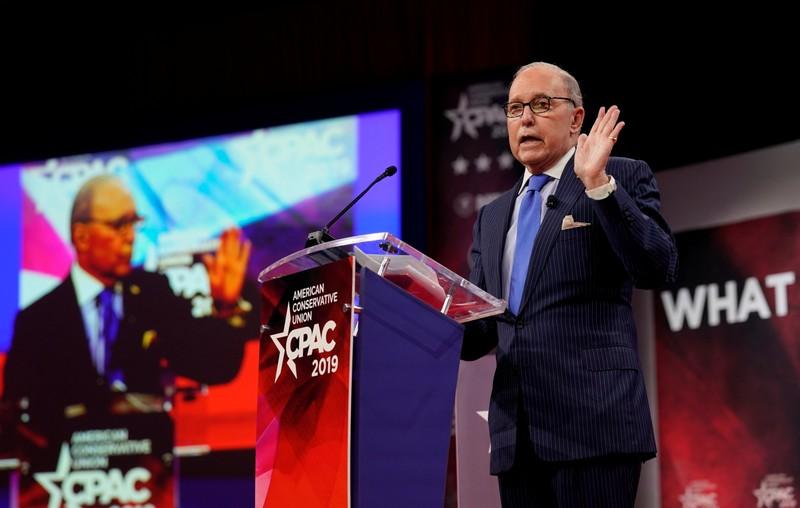 In an interview on CNBC, Kudlow said "we are still making good headway including these talks," after the latest round of negotiations concluded in Beijing on Friday.

(Reporting by Eric Beech in Washington; Editing by Mohammad Zargham)