(Reuters) - Whirlpool Corp beat analysts' estimates for quarterly earnings and forecast 2020 profit largely above expectations on Monday, as the appliances maker raised prices and reined in expenses to cushion the impact of higher production costs. Cost of imported steel and aluminium, both major components in the company's products, have remained high due to U.S 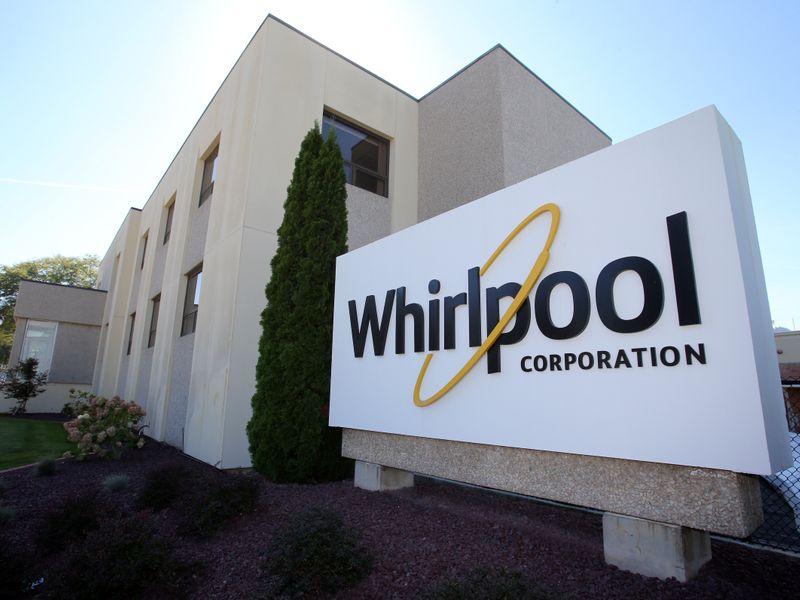 Cost of imported steel and aluminium, both major components in the company's products, have remained high due to U.S. tariffs.

Whirlpool, which owns brands such as KitchenAid and Maytag, said it expects full-year 2020 profit to be between $16.00 per share and $17.00 per share, the mid-point of which came in above analysts' average estimate of $16.34.

Excluding items, the company earned $4.91 per share, beating estimate of $4.27, according to IBES data from Refinitiv.

(Reporting by C Nivedita and Devbrat Saha in Bengaluru; Editing by Sriraj Kalluvila)