(Reuters) - Whirlpool Corp on Monday reported better-than-expected quarterly earnings and lifted its full-year profit forecast, as the appliance maker raised prices on its washing machines and kitchen appliances to offset higher production costs. Whirlpool has been wrestling with the impact of U.S. tariffs on imported steel and aluminium, both major components in its appliances, pushing the company to raise prices. 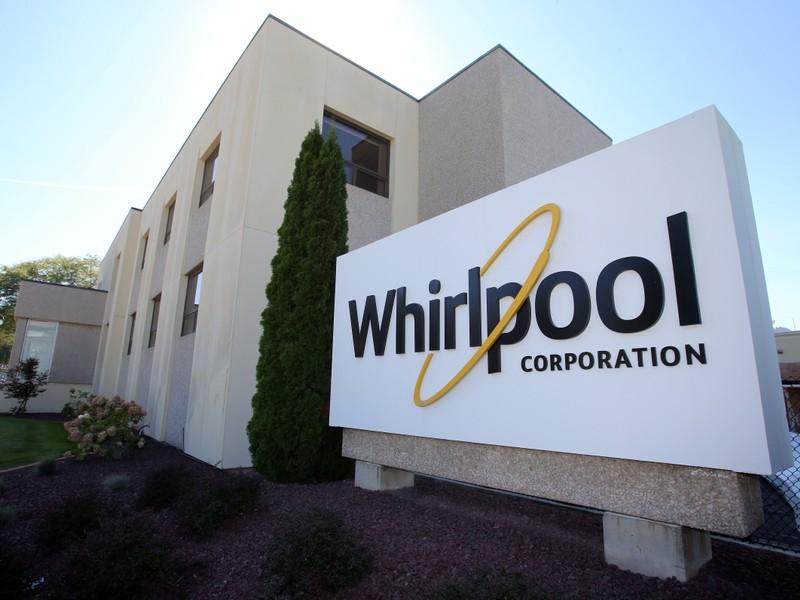 Whirlpool has been wrestling with the impact of U.S. tariffs on imported steel and aluminium, both major components in its appliances, pushing the company to raise prices.

Excluding items, the company earned $4.01 per share for the second quarter ended June 30, above analysts' average estimate of $3.71, according to IBES data from Refinitiv.

The company raised its full-year adjusted earnings forecast to between $14.75 and $15.50 per share from its prior outlook of between $14 and $15 per share.

(Reporting by Uday Sampath and Sanjana Shivdas in Bengaluru; Editing by Anil D'Silva)