By Joshua Franklin (Reuters) - WeWork owner The We Company is considering delaying its initial public offering until October at the earliest, concerned that its stock market debut would be snubbed by many investors, people familiar with the matter said on Monday. The U.S. office-sharing startup was making preparations to launch an investor road show for its IPO as early as this week 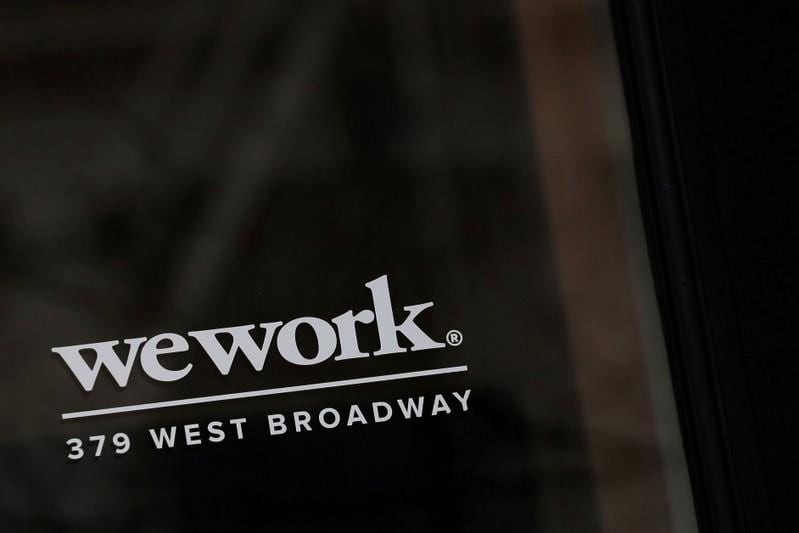 (Reuters) - WeWork owner The We Company is considering delaying its initial public offering until October at the earliest, concerned that its stock market debut would be snubbed by many investors, people familiar with the matter said on Monday.

The U.S. office-sharing startup was making preparations to launch an investor road show for its IPO as early as this week. It is under pressure to proceed with the stock market flotation to secure funding for its operations.

The potential delay comes after Reuters reported last week that The We Company might seek a valuation in its IPO of between $10 billion and $12 billion, a dramatic discount to the $47 billion valuation it achieved in January.

In the run-up to its IPO, the We Company has faced concerns over its corporate governance standards, as well as the sustainability of its business model, which relies on a mix of long-term liabilities and short-term revenue, and how such a model would weather an economic downturn.

The company is expected to decide on Monday evening whether it will proceed with the IPO this week, the sources said, requesting anonymity because the matter is confidential. The Wall Street Journal first reported on the potential IPO delay.

The We Company did not immediately respond to a Reuters request for comment.