WeWork looking to go public as early as September - source

By Joshua Franklin (Reuters) - Shared office space manager WeWork is looking to go public as soon as September, earlier than previously expected, a person familiar with the matter told Reuters on Tuesday. The company is expected to make its initial public offering paperwork public in August, the person said. 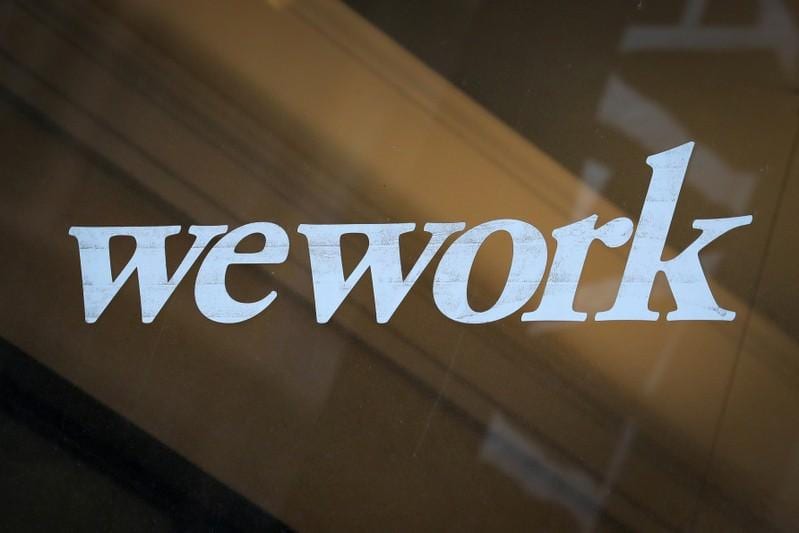 (Reuters) - Shared office space manager WeWork is looking to go public as soon as September, earlier than previously expected, a person familiar with the matter told Reuters on Tuesday.

The company is expected to make its initial public offering paperwork public in August, the person said.

The developments were first reported earlier by the Wall Street Journal.

WeWork's parent, the We Company, will host an analyst day for Wall Street banks on July 31 as part of preparations for its IPO, Reuters reported last week.

While WeWork filed for an IPO with the U.S. Securities and Exchange Commission in December, it has yet to hire IPO underwriters, Reuters reported.