NEW YORK (Reuters) - The We Company, owner of WeWork, told employees on Thursday that it cut its cash burn rate almost in half to $671 million from the end of last year and obtained a $1.1 billion (840 million pounds) commitment in new financing from majority owner SoftBank . 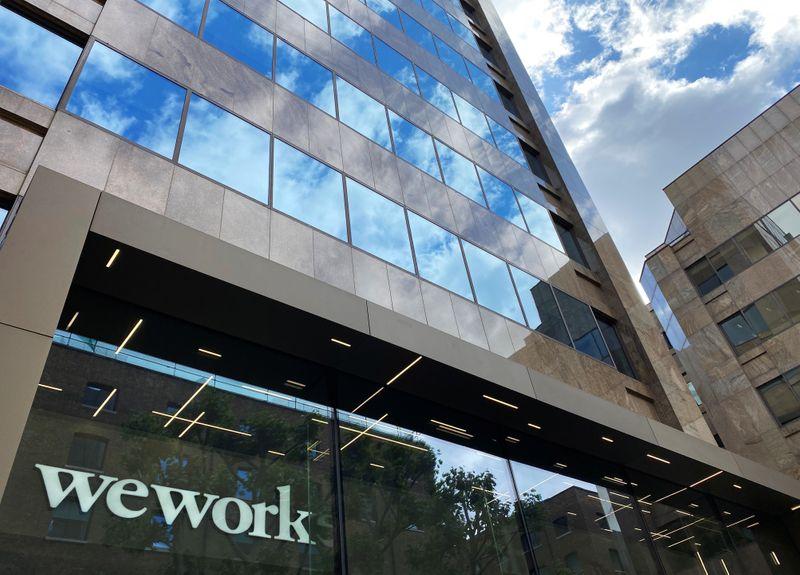 NEW YORK (Reuters) - The We Company, owner of WeWork, told employees on Thursday that it cut its cash burn rate almost in half to $671 million from the end of last year and obtained a $1.1 billion (840 million pounds) commitment in new financing from majority owner SoftBank <9984.T>.

WeWork said in an e-mail to employees discussing its second-quarter results that it continues to execute on its five-year plan and it has $4.1 billion in cash and unfunded cash commitments, including the new SoftBank funds.

The e-mail was seen by Reuters.