Wells Fargo files for up to $66 billion mixed shelf offering

(Reuters) - Wells Fargo & Co filed a mixed shelf offering of as much as $66 billion (50 billion pounds) with the U.S. Securities and Exchanges Commission on Wednesday, and said it would use part of the proceeds to repurchase shares and pay down debt. 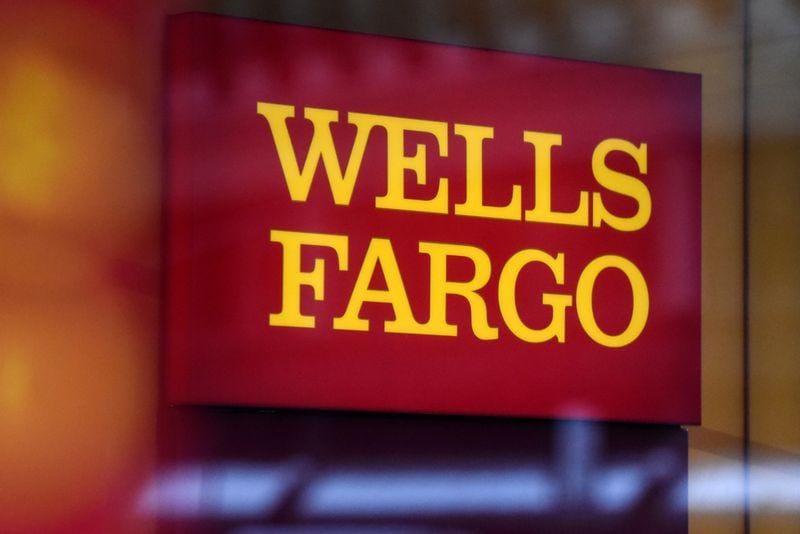 The lender has been grappling with rising costs related to its fake-account scandal that erupted more than three years ago.

Earlier this month, new boss Charles Scharf set aside an additional $1.5 billion for legal costs, and said the bank's cost structure is simply too high.

Its problems began to unfold in September 2016, when the bank revealed that employees had opened potentially millions of bogus accounts in customers' names without their permission to hit sales targets set by management.

Since then, Wells Fargo has found other problematic practices that cost customers money or otherwise harmed their financial well-being.

The mixed shelf will include securities warrants, debt securities and purchase contracts.

Under a shelf registration, a company may sell securities in one or more separate offerings with the size, price and terms to be determined at the time of sale.

(Reporting by C Nivedita in Bengaluru; Editing by Maju Samuel)