Wall Street weekahead: Profit estimates may be adding in too much cost risk

By Caroline Valetkevitch NEW YORK (Reuters) - As Wall Street braces for the first quarterly decline in earnings in nearly three years, some investors are wondering if the market is factoring in a bigger erosion in profit margins than will actually come to pass. 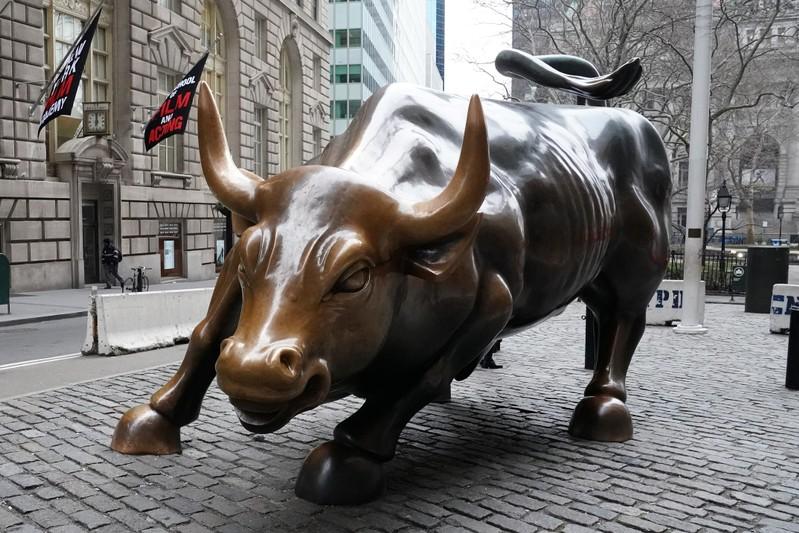 NEW YORK (Reuters) - As Wall Street braces for the first quarterly decline in earnings in nearly three years, some investors are wondering if the market is factoring in a bigger erosion in profit margins than will actually come to pass.

Forecasts for U.S. earnings, after a big boost from corporate tax cuts in 2018, are falling sharply in 2019. But revenue forecasts remain relatively robust, leaving an expected spike in costs as the main reason for profitability to weaken.

But some strategists say there is little evidence yet of such cost pressures and that margins may hold up better than expected.

"Companies since the 2008 trauma have made it a top priority to maintain and increase, if possible, their profit margins," said Ed Yardeni, president and chief investment strategist of Yardeni Research.

"We don't expect that labor compensation and other costs will squeeze margins. Nor do we expect that an increase in those costs will boost prices," he added. "Rather, we are betting on improving productivity."

Besides the tightening labor market, the trade war between the United States and China and the stronger U.S. dollar are among the biggest potential risks to corporate margins this year.

For the first quarter, analysts are forecasting a year-over-year S&P 500 earnings decline of 0.5 percent, according to IBES data from Refinitiv. Second-quarter earnings are still expected to grow 3.5 percent, though that estimate also is down sharply from the start of the year.

The drop in forecasts has led to talk of a profit recession, defined as at least two consecutive quarters of year-over-year earnings declines. The last U.S. profit recession ran from July 2015 through June of 2016.

Projected revenue for S&P 500 companies has been more resilient, with first-quarter revenue growth estimated at 5.3 percent, based on Refinitiv's data.

Credit Suisse strategists said profit margins are holding up better than the estimates suggest, at least for the majority of S&P 500 companies.

They said profit margins are eroding sharply for several

heavily weighted companies, including Apple, Exxon Mobil and chipmakers like Micron Technology, which are skewing data for the entire S&P benchmark index.

A recent drop in oil prices has hurt margins for energy companies, a slowdown in the semiconductor business cycle has hit companies in that space and other firms have boosted investment expenses, said Patrick Palfrey, senior equity strategist at Credit Suisse Securities in New York.

"It's not a broad-based macro issue," he said. "When you look at the median company, we see margins quite stable."

Moreover, worries that a tight labor market will drive up wages have been limited in earnings calls for the fourth-quarter reporting period, which is nearing an end.

Goldman Sachs strategists wrote in a note on Wednesday that while some companies are feeling the pressures of rising wages, more consumer-facing companies, including Discover Financial Services, viewed the trend as a positive for consumer spending.

Also, they wrote, most management teams "expected growth in the U.S. economy to moderate, but remain positive."

While the labor market has been tightening, other measures of inflation have not moved much. In the 12 months through January, the U.S. consumer price index rose 1.6 percent, the smallest gain since June 2017, according to U.S. data released on Wednesday.

Though slower than 2018, U.S. economic growth was forecast to average 2.4 percent this year, according to a Reuters poll of economists.