By Caroline Valetkevitch NEW YORK (Reuters) - Investors looking for ways to protect themselves from a potential market downturn and rising inflation have been warming to utilities, sometimes seen as bond substitutes, as attractive alternatives. The S&P 500 utilities index has outperformed the broader market this month, rising nearly 9% so far and leading gains among sectors for March 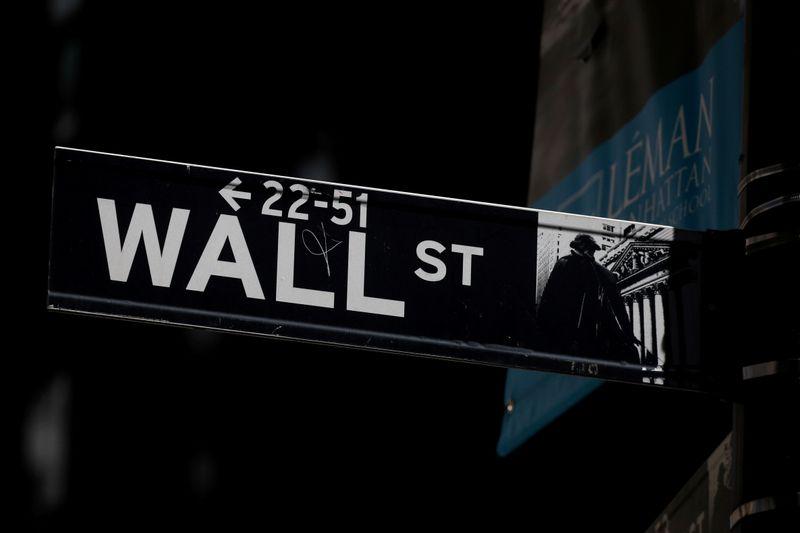 NEW YORK (Reuters) - Investors looking for ways to protect themselves from a potential market downturn and rising inflation have been warming to utilities, sometimes seen as bond substitutes, as attractive alternatives.

The S&P 500 utilities index has outperformed the broader market this month, rising nearly 9% so far and leading gains among sectors for March.

Driving the gains may be a defensive move by investors to position themselves against a potential slide in equities, with worries mounting over higher inflation as seen in the jump in 10-year Treasury yields and pricey equities valuations, some strategists say.

Utilities tend to do better in a downturn because they pay dividends and offer stability.

"We have some clients who want to be more defensive but want to stay in the market."

, there is no guarantee that optimism will not be dampened by next year.

Some investors say utilities also may be benefiting from hopes that there will be a bigger push toward green energy under the Biden Administration. President Joe Biden is expected to unveil next week a multitrillion-dollar plan to rebuild America's infrastructure that may also tackle climate change.

"If you get any acceleration of the decarbonization rhetoric, that's a positive for utilities," said Shane Hurst, managing director and portfolio manager at ClearBridge Investments.

But whether the recent surge in utilities has further room to run is a matter of debate, and many strategists and investors, including Quinlan, still favor cyclicals that benefit from economic growth over defensive-leaning groups such as utilities.

The gains in utilities have also come amid a rotation from technology and other growth stocks into so-called value stocks. The Nasdaq Composite has fallen in March after four straight months of gains.

Cyclicals, which investors dumped during the early part of the pandemic, have benefited the most from the rotation.

An end-of-quarter rebalancing of investment portfolios by institutional investors may be adding to the recent rotation from growth into value.

While utilities still sharply lag gains for the year compared with many cyclical sectors, including energy, they are also considered inexpensive at this point by some investors.

After a weak performance in 2020, utilities "are just really, really cheap at the moment," Hurst said. "And that is an attractive place to be when you're in a market that's very much earnings driven."

The utilities sector is trading at 18.3 times forward earnings compared with a ratio of 22.1 for the S&P 500, based on Refinitiv's data.

David Bianco, Americas chief investment officer for DWS, which has an overweight rating on utilities, said interest rates are still low, but utilities offer inflation protection because they would be able to raise their prices.

As of this week, the S&P 500 utility sector had a dividend yield of 3.3%, the second-highest among S&P sectors after consumer staples, and well above the 1.5% yield for the S&P 500, according to data from S&P Dow Jones Indices.

"Utilities is our most preferred bond substitute," said Bianco.