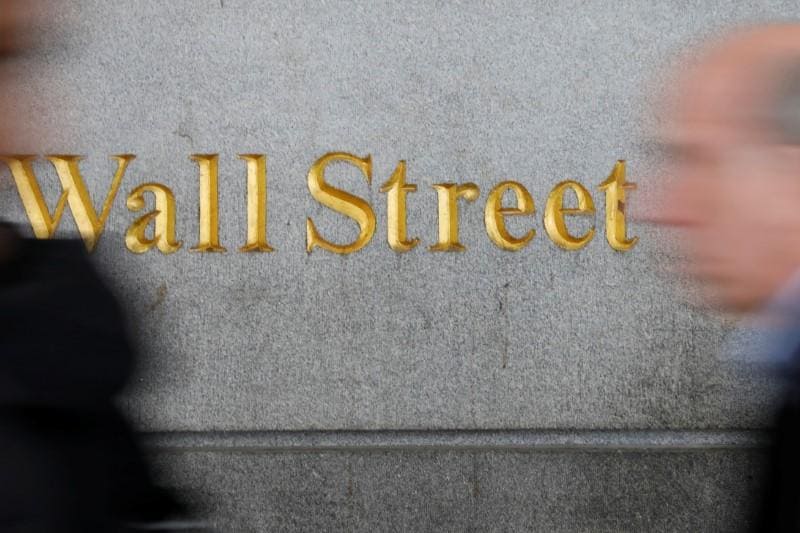 The benchmark S&P 500 jumped more than half a percent in the last half-hour of trading on news of the concessions and closed at its highest level since Jan. 29. Trump said that the United States and the European Union had agreed to work toward eliminating tariffs on industrial goods and increasing U.S. exports of liquefied natural gas and soybeans to Europe.

The S&P and the Nasdaq had already been boosted earlier in the trading session by gains in the technology sector. Shares of Facebook Inc

In after-hours trading, however, Facebook shares sank as much as 9 percent after data on its monthly active users came in below estimates.

The sanguine news regarding trade helped the Dow reverse earlier losses in Wednesday's session. It had been weighed by Boeing Inc's

"Once you got a hint of good news about avoiding a trade war, the market was primed to go higher based on the fact that earnings has been quite strong and economic data has been strong," said Michael Antonelli, managing director of institutional sales trading at Robert W. Baird in Milwaukee.

Indeed, investors noted that strong corporate earnings have helped prop up U.S. stocks despite ongoing concerns about tariffs raising companies' costs and cutting into their profits.

"We've all been looking for the beginning of the bear market, but so far the commentary from companies has been pretty strong," said Kim Forrest, senior portfolio manager at Fort Pitt Capital Group in Pittsburgh.

Advancing issues outnumbered declining ones on the NYSE by a 1.84-to-1 ratio; on Nasdaq, a 1.31-to-1 ratio favoured advancers.

Volume on U.S. exchanges was 6.61 billion shares, compared to the 6.09 billion average for the full session over the last 20 trading days.