By Stephen Culp (Reuters) - The S&P 500 and the Nasdaq advanced on Thursday but the Dow lost ground as mounting shutdowns and layoffs linked to spiraling COVID-19 infection rates turned investors toward market-leading growth stocks that have shown resiliency to the pandemic. 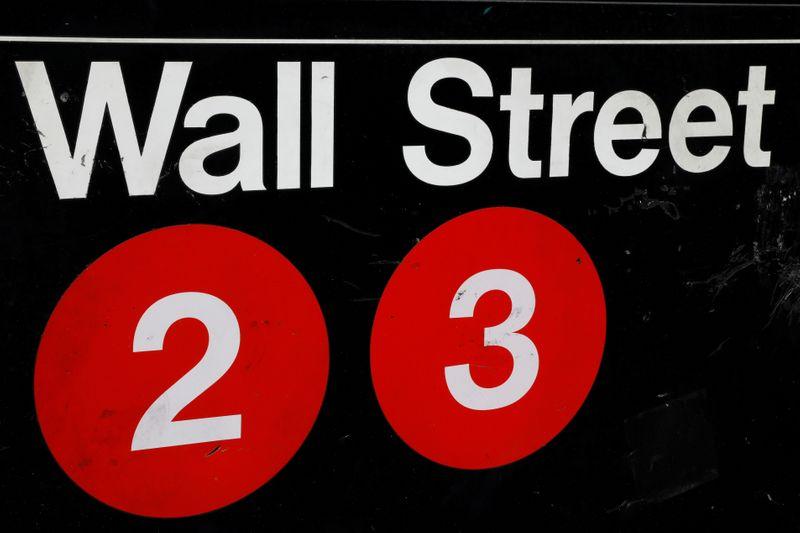 (Reuters) - The S&P 500 and the Nasdaq advanced on Thursday but the Dow lost ground as mounting shutdowns and layoffs linked to spiraling COVID-19 infection rates turned investors toward market-leading growth stocks that have shown resiliency to the pandemic.

"Investors are still heavily influenced by short-term outlook for the coronavirus," said Oliver Pursche, president of Bronson Meadows Capital Management in Fairfield, Connecticut. "Earlier this week we saw jump on good news about the vaccine, but now we have record new cases around the country and that's changing investor sentiment and the rotation that you've seen out of growth stocks."

"There's a feeling that the economic recovery will be slower than many thought based on the data," Pursche added.

Record infection numbers have prompted schools and businesses to close their shutters once again, thwarting the world's largest economy's recovery from the deepest recession since the Great Depression.

With additional fiscal relief now simmering on the congressional back burner, some market participants are looking to the U.S. Federal Reserve for signs it could step in with more monetary stimulus.

Of the 11 major sectors in the S&P 500, energy shares <.SPNY> were up the most, while economically-sensitive stocks such as utilities <.SPLRCU> and financials <.SPSY> suffered the largest declines.

Third-quarter reporting season is nearing the finish line, with 472 of the companies in the S&P 500 having reported. Of those, 84.5% have beaten consensus, according to Refinitiv data.

Declining issues outnumbered advancing ones on the NYSE by a 1.02-to-1 ratio; on Nasdaq, a 1.09-to-1 ratio favored advancers.