By Caroline Valetkevitch NEW YORK (Reuters) - U.S. stocks deepened their selloff on Wednesday and the Dow effectively erased the last of its gains since U.S. 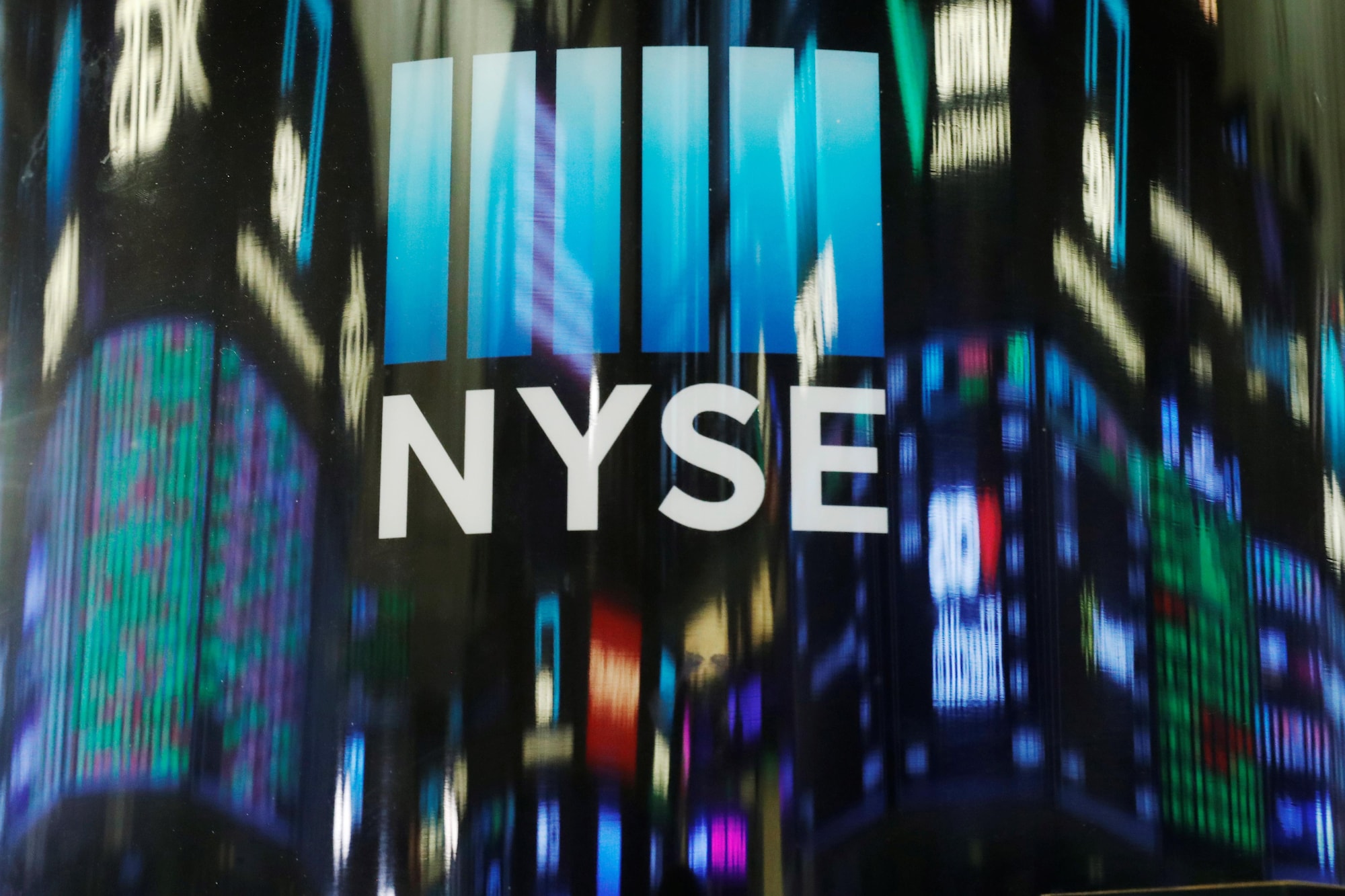 NEW YORK (Reuters) - U.S. stocks deepened their selloff on Wednesday and the Dow effectively erased the last of its gains since U.S. President Donald Trump's 2017 inauguration, as repercussions of the coronavirus pandemic threatened to cripple economic activity.

The benchmark S&P 500 index ended off of its lows of the session but still down 5.2%, extending the recent plunge that ended Wall Street's longest-ever bull run. The S&P 500 is now down about 29% from its Feb. 19 record closing high.

"The market's really reacting to fear and uncertainty and we don't think it's over until it finds a floor on stock prices. The floor will have to be found in containment of the viral spread and limiting the economic toll of the virus," said Nela Richardson, investment strategist at Edward Jones.

Trump's request for Congress to approve $500 billion in cash payments to taxpayers along with $50 billion in loans for airlines did little to stem the rout.

In one of the most dire forecasts yet issued for the potential hit from the coronavirus epidemic, a JP Morgan economist said the U.S. economy could shrink 4% this quarter and 14% next quarter, and for the year it is likely to shrink 1.5%.

The day's selling at one point triggered another 15-minute trading cutout at a 7% decline in yet another day of volatile trading. The Cboe Volatility index <.VIX> ended up at 76.45.

The S&P 500's collapse into a bear market, among the fastest in history, has prompted some calls for a pause in trading.

"This market went from a position of where we were fearless back at the beginning of February to some days like today where you feel hopeless about what's going on in the market," said Wayne Wicker, chief investment officer of Vantagepoint Investment Advisers.

U.S. crude futures fell nearly 17% on Wednesday having touched their lowest in 18 years, while the S&P 500 energy sector <.SPNY> closed at its lowest since early 2003.