By Stephen Culp NEW YORK (Reuters) - U.S. stocks ended slightly higher on Tuesday, with the S&P 500 inching closer to its all-time high following a string of mostly positive earnings, while a drop in healthcare shares limited the advance. All three major U.S. 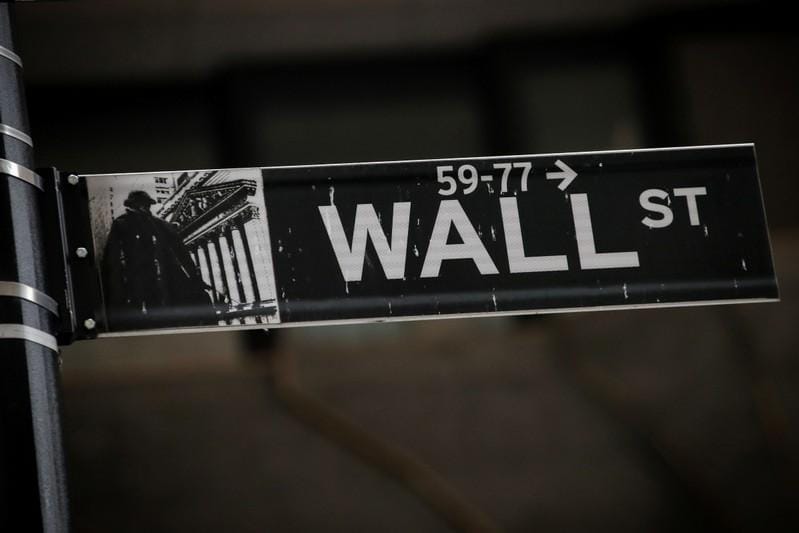 NEW YORK (Reuters) - U.S. stocks ended slightly higher on Tuesday, with the S&P 500 inching closer to its all-time high following a string of mostly positive earnings, while a drop in healthcare shares limited the advance.

All three major U.S. stock indexes ended the session in positive territory, with the S&P 500 hovering within a percentage of its record high reached in September.

But stock movements following the reports were mixed.

With reporting season in full swing, analysts now expect first quarter S&P 500 profits to have dropped 1.8% year-on-year, according to Refinitiv data. While a solid improvement over recent estimates, it would still mark the first earnings decline since 2016.

Johnson & Johnson came in above analyst estimates, mostly attributable to sales growth at its pharmaceuticals unit, driving the stock 1.1% higher.

But UnitedHealth Group, which also reported better-than-anticipated first-quarter profit and hiked its 2019 earnings forecast, fell 4.0%, likely due to regulatory worries. The stock was the biggest drag on the Dow.

The second biggest U.S. bank by assets, Bank of America missed revenue expectations but its profit beat forecasts due to cost cutting and loan increases. Its shares edged up 0.1%.

BlackRock, the world's largest asset manager, gained 3.2% after blowing past Street expectations and raking in $65 billion in new investor cash in the first quarter.

Of the 11 major sectors in the S&P 500, seven ended the session in the black.

Advancing issues outnumbered declining ones on the NYSE by a 1.23-to-1 ratio; on Nasdaq, a 1.28-to-1 ratio favoured advancers.

Volume on U.S. exchanges was 6.57 billion shares, compared to the 6.87 billion average over the last 20 trading days.