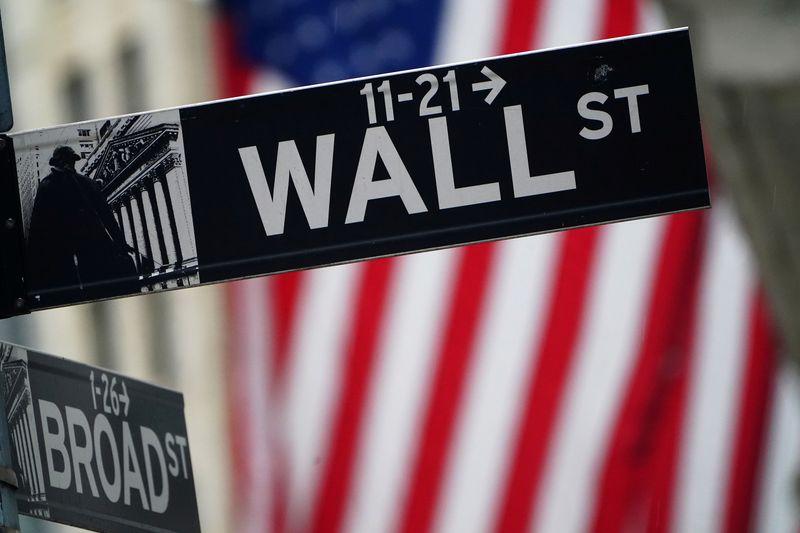 All three major U.S. stock indexes slipped into the red by mid-afternoon.

"It shows once again that the vaccine is still far away, and it's a good thing that so many pharmaceutical companies are working on it," said Oliver Pursche, president of Bronson Meadows Capital Management in Fairfield, Connecticut. "JNJ looked promising just a few weeks ago and now here's a complete turnaround."

Although JPMorgan handily beat consensus profit estimates, gaining from a boom in its trading business, its peer Citigroup, while also beating expectations, was slammed by low interest rates and a slowdown in loan demand. Their shares were down 1.7% and 4.4%, respectively.

Third-quarter reporting season has left the starting gate, and analysts now see S&P 500 earnings, in aggregate, falling by 19.6% year-on-year, according to Refinitiv.

Other earnings on tap this week include Bank of America Corp

Declining issues outnumbered advancing ones on the NYSE by a 2.26-to-1 ratio; on Nasdaq, a 1.50-to-1 ratio favored decliners.