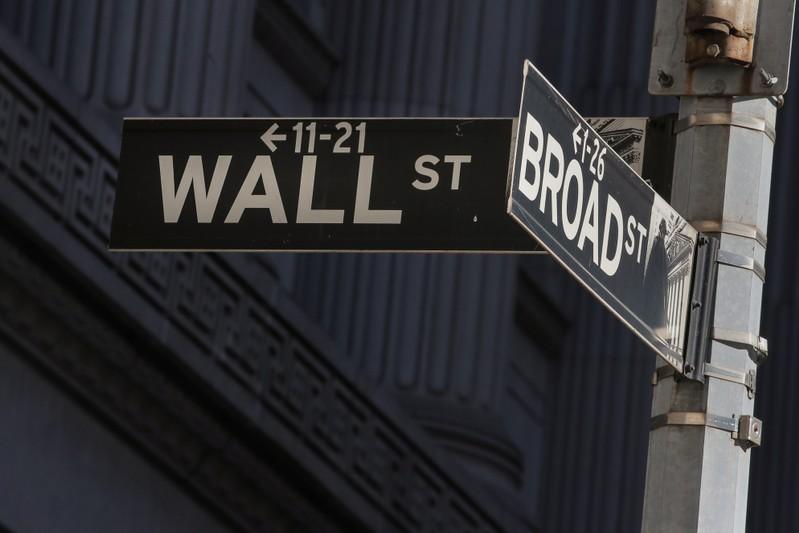 China condemned a U.S. Senate measure aimed at protecting human rights in Hong Kong amid prolonged protests, while U.S. recession fears also crept back, with the gap between two-year and 10-year Treasury yields at its narrowest in three weeks. [US/]

"It (Hong Kong bill) makes it more difficult to do a trade deal," said Tom Martin, portfolio manager at Globalt in Atlanta. "The Congress is doing what they think they should do and eventually Trump has to put this is perspective on how he wants to play it."

Seven of the 11 major S&P 500 sectors were lower, with the communications services <.SPLRCL> and technology sectors <.SPLRCT> weighing the most.

However, the Philadelphia Semiconductor index <.SOX> pared some losses on news that the U.S. government had begun issuing licenses for some companies to supply goods to China's blacklisted telecommunications company Huawei Technologies Co Ltd [HWT.UL].

Focus now turns to the release of minutes from the Federal Reserve's October policy meeting later in the day. The central bank cut interest rates for the third time this year at the meeting, but signalled it may be done with the easing for now.

(Reporting by Arjun Panchadar and Agamoni Ghosh in Bengaluru; Editing by Sriraj Kalluvila and Anil D'Silva)