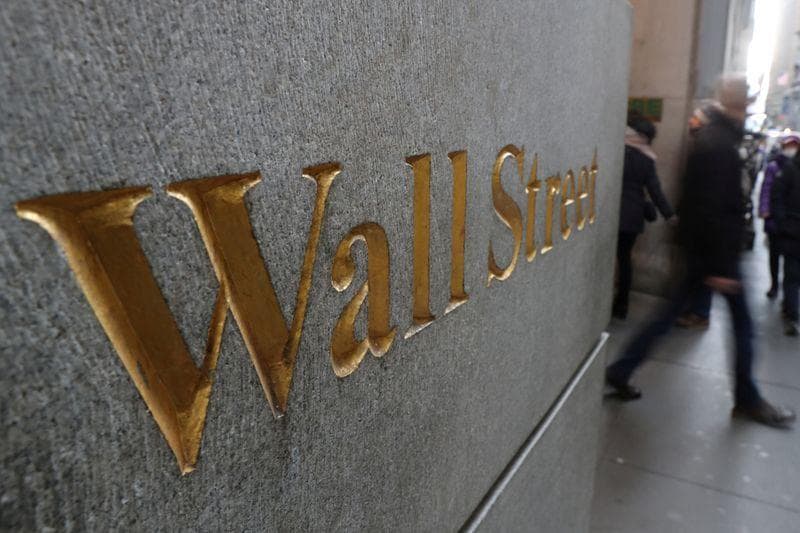 (Reuters) - U.S. stock indexes rose slightly on Friday, continuing a year-end record rally that has been fueled by optimism over a U.S.-China trade truce and an improving global economy.

The benchmark S&P 500 index <.SPX> is about half a percentage point shy of logging its best year since 1997. The Nasdaq <.IXIC> crossed the 9,000 point mark for the first time on Thursday.

While Wall Street's main indexes pulled back briefly from their record opening levels, they were back at all-time highs.

"We've had such a long run so far that it now feels a bit overstretched," said Katrina Lamb, head of investment strategy and research at MV Financial, in Bethesda, Maryland.

"These moves are expected in the absence of anything earth-shaking happening."

The world's top two economies announced their Phase 1 deal earlier this month, but have since disclosed few concrete details. Beijing said this week it was in close contact with Washington on the pact.

Signaling a resilience in the global economy, data on Friday showed profits at China's industrial firms grew at the fastest pace in eight months in November, but broad weakness in domestic demand remains a risk for company earnings next year.

The S&P index recorded 53 new 52-week highs and no new low, while the Nasdaq recorded 69 new highs and 17 new lows.