By Stephen Culp NEW YORK (Reuters) - Wall Street reversed course on Tuesday, pulling back from the brink of bear market confirmation as bargain hunting and stimulus hopes calmed investors' fears of recession and uncertainties surrounding the coronavirus. All three major indexes advanced the day after equities markets suffered their biggest one-day losses since the 2008 financial crisis 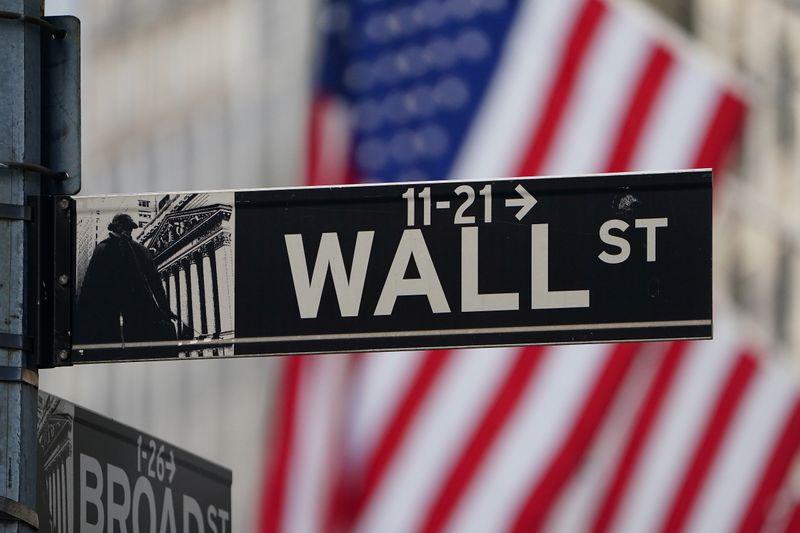 All three major indexes advanced the day after equities markets suffered their biggest one-day losses since the 2008 financial crisis.

The S&P 500 and the Nasdaq are now about 18% below the closing record highs reached on Feb. 19. They would have to pass the 20% mark to confirm a bear market.

U.S. President Donald Trump said he will take "major steps" allay market fears by asking congress for a fiscal stimulus package to include a payroll tax cut among other measures.

"Clearly some investors are bottom fishing, thinking equities have dropped too much too fast," added Carter. "(But others are) still trying to understand the probability of real fiscal stimulus from Washington."

"There's still a lack of clarity as far as what we're going to get," Carter added.

Additionally, market participants largely expect the U.S. Federal Reserve to cut interest rates for the second time this month at the conclusion of next week's two-day monetary policy meeting in an effort to shore up the U.S. economy against growing global uncertainties, including the coronavirus

, which has caused widespread supply chain disruption, hobbled the travel industry and prompted drastic containment measures in Italy and elsewhere.

were exacerbated over the weekend as Saudi Arabia and Russia scrapped their supply pact and pledged to increase crude oil production.

But oil prices rebounded from their largest percentage drop since the 1991 Gulf War, with front-month Brent crude

Energy stocks <.SPNY> began to recover from their worst decline on record, advancing 1.9%.

Of the 11 major sectors of the S&P 500, nine were trading in the black, led by tech <.SPLRCT> and rate-sensitive financial <.SPSY> shares.

Financials jumped 2.7% after suffering their worst day in more than a decade as U.S. Treasury yields bounced off record lows.

Advancing issues outnumbered declining ones on the NYSE by a 1.07-to-1 ratio; on Nasdaq, a 1.15-to-1 ratio favored decliners.