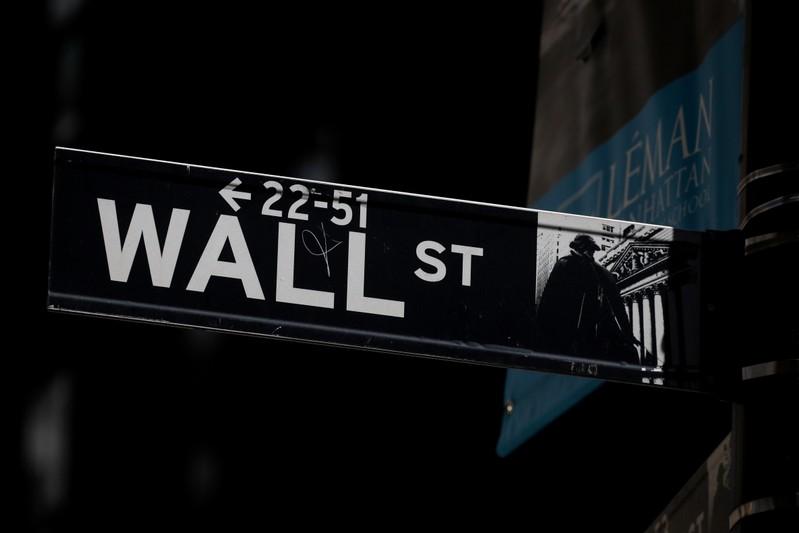 NEW YORK (Reuters) - The S&P 500 reversed losses to trade flat on Thursday after the Chinese foreign minister said the United States has shown good will by waiving tariffs on Chinese products.

Stocks had been lower earlier as the release of a whistleblower report tied to the Democrats' impeachment move against President Donald Trump kept investors cautious along with a drop in Facebook shares following an antitrust investigation report.

A whistleblower report released earlier in the day alleged that Trump not only abused his office in attempting to solicit foreign interference in the 2020 U.S. election, but that the White House also tried to "lock down" evidence about that conduct. The report is seen as central to the Democrats' impeachment inquiry of Trump.