FRANKFURT (Reuters) - Volkswagen's premium auto brand Audi plans to eliminate one layer of management or about 10 percent of the division's executive positions in a cost cutting drive, the unit's chief executive told daily Handelsblatt. 'One thing is clear, our cost base is too high,' Audi CEO Bram Schot was quoted as saying. He reaffirmed a target for a total of 15 billion euros ($17 billion) in cost savings through 2022. 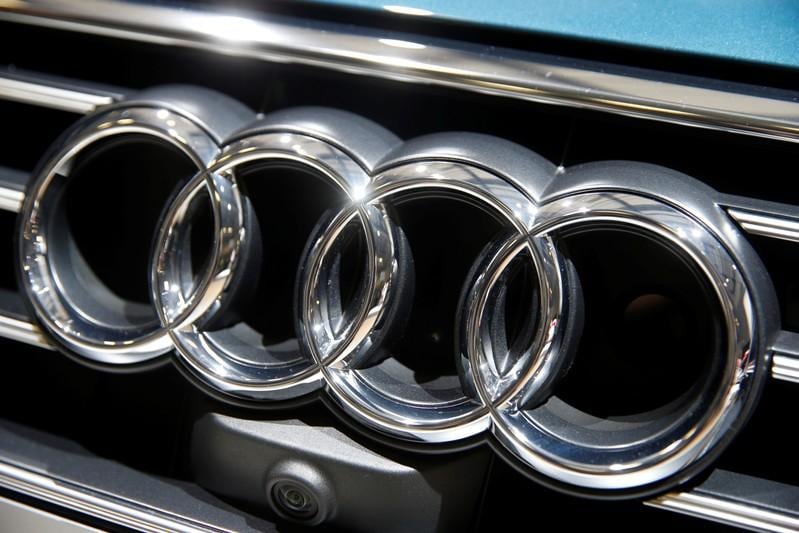 "One thing is clear, our cost base is too high," Audi CEO Bram Schot was quoted as saying.

He reaffirmed a target for a total of 15 billion euros ($17 billion) in cost savings through 2022.

Audi said in December it would invest 14 billion euros through 2023 in electric mobility, digitalisation and autonomous driving.

The division is at risk of losing its position as VW's leading development centre as the parent explores potential technology alliances with Ford and other rivals.

Audi aims to reduce the number of engine types by one third and it is also in talks with shop stewards about stopping the night shift at its Ingolstadt factory, Schot was quoted as saying by Handelsblatt.