By Soyoung Kim DAVOS, Switzerland (Reuters) - Volkswagen Group has a 'big concern' over slowing consumer demand in China resulting from the Sino-U.S. trade war, but believes it can still grow slightly and there will be a deal between the two countries, its chief executive said on Thursday 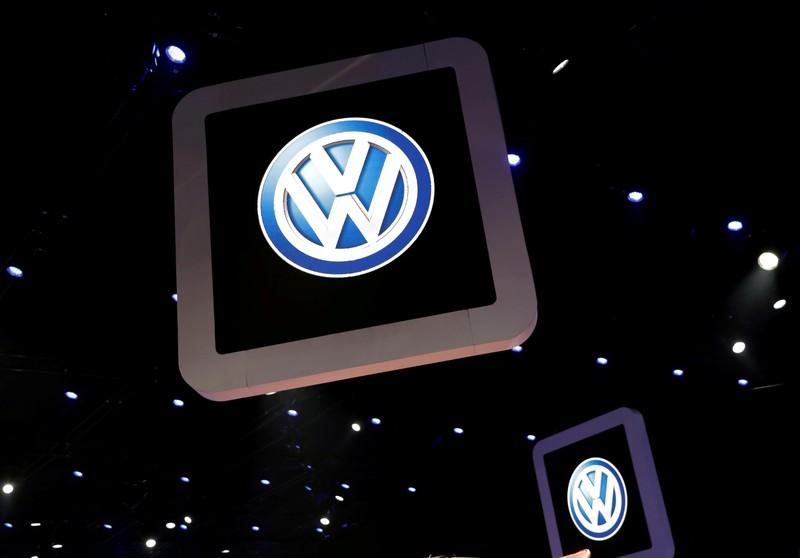 DAVOS, Switzerland (Reuters) - Volkswagen Group has a "big concern" over slowing consumer demand in China resulting from the Sino-U.S. trade war, but believes it can still grow slightly and there will be a deal between the two countries, its chief executive said on Thursday.

Herbert Diess told the World Economic Forum in Davos that he expected a difficult first quarter for Volkswagen and other automakers as the trade dispute between the world's two largest economies sours consumer confidence.

"This is a big concern for us, so the first quarter for sure will be a difficult quarter for Volkswagen," he said. "We hope that getting to certain agreements between the United States and China, that the confidence comes back to the market, and we hope that over the year the market can recover."

The trade war has already begun to crimp global growth, to reshape supply chains and corporate planning, and to hit countries from Canada to Singapore. The International Monetary Fund trimmed its growth forecasts on the eve of this year's Davos meeting, while a survey showed increasing pessimism among business chiefs.

U.S. President Donald Trump has also threatened to impose steep tariffs on European-made vehicles, and in December invited leading German automakers including Volkswagen, BMW AG and Daimler AG to the White House, pressing them to expand their investments in the United States.

Earlier in January, Volkswagen announced a $800 million investment to build a new electric vehicle at its plant in Chattanooga, Tennessee, eliciting a tweet from Trump: "Congratulations to Chattanooga and Tennessee on a job well done. A big win!"

"(The U.S.) will remain a big relevant car market, that's why we just announced the $800 million investment. We received a positive tweet after that, which was encouraging," Diess said. "We are on the right way, and we hope that we can avoid tariffs. We are in dialogue with the U.S. administration."

Volkswagen will also separate its car software and hardware development processes and add a board member responsible for car software, Diess said.