FRANKFURT (Reuters) - Volkswagen said it agreed with a German court to pay 9 million euros (8 million pounds) to end legal proceedings against its chairman and chief executive, who were accused of holding back market-moving information on rigged emissions tests. The court in Braunschweig was hearing charges of stock market manipulation against CEO Herbert Diess, as well as non-executive Chairman Hans Dieter Poetsch. VW in September 2015 admitted using illegal software to cheat U.S 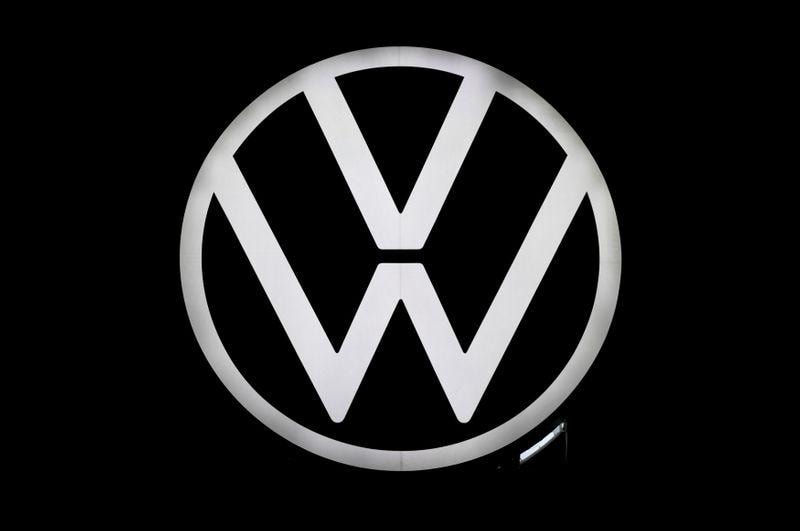 The court in Braunschweig was hearing charges of stock market manipulation against CEO Herbert Diess, as well as non-executive Chairman Hans Dieter Poetsch.

VW in September 2015 admitted using illegal software to cheat U.S. diesel engine tests, battering its share price. Prosecutors had pressed charges over an alleged delay by Diess and Poetsch in informing investors of the company's wrongdoing.