By Kenneth Li and Vibhuti Sharma (Reuters) - Viacom Inc on Friday announced a multi-picture deal with Netflix, and promised to make more films and TV shows for other companies, further signaling that it will not directly take on big tech rivals that stream to consumers and will instead supply them with content. This strategy and the strength of the Tom Cruise-helmed 'Mission: Impossible - Fallout' at the box office helped Viacom beat profit and revenue expectations in the quarter ended Sept. 30 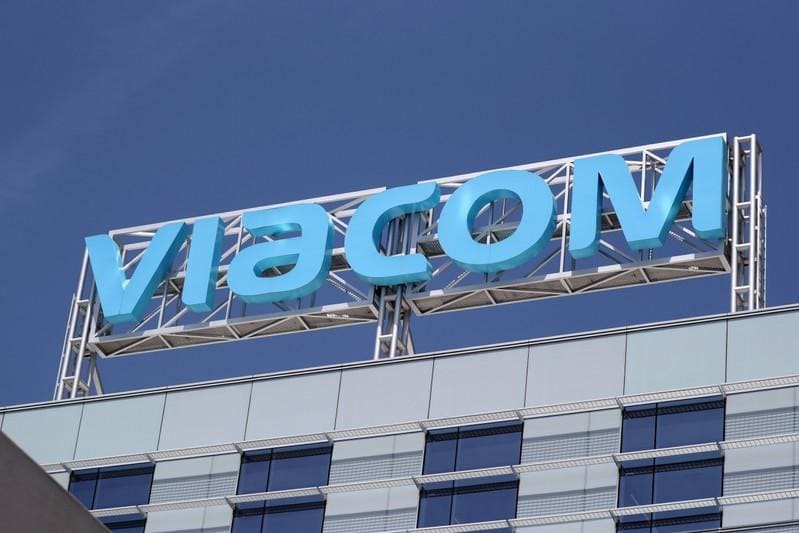 By Kenneth Li and Vibhuti Sharma

(Reuters) - Viacom Inc on Friday announced a multi-picture deal with Netflix, and promised to make more films and TV shows for other companies, further signaling that it will not directly take on big tech rivals that stream to consumers and will instead supply them with content.

This strategy and the strength of the Tom Cruise-helmed "Mission: Impossible - Fallout" at the box office helped Viacom beat profit and revenue expectations in the quarter ended Sept. 30.

As media giants Walt Disney Co and AT&T Inc mobilize their extensive film and TV libraries to launch rivals to Netflix and Amazon.com's Prime, smaller companies such as Viacom and sister company CBS Corp are redoubling efforts to become original content resources for other distributors.

"All of the recent activity around vertical integration only serves the demand for high quality producers," Viacom Chief Executive Bob Bakish said on a post-earnings conference call. His comments were similar to those of CBS interim CEO Joe Ianniello earlier this month.

Viacom's new film deal with Netflix expands upon other work it has done for the world's biggest streaming video service, including TV series "The Haunting of Hill House" and "Maniac," which stars Emma Stone and Jonah Hill.

Jim Gianopulos, CEO of Viacom's Paramount Pictures, said the company saw plenty of opportunities to expand the size of its film and TV production business as buyers' "appetite continues to increase." Its slate of TV shows will grow by close to 50 percent next year to 13 shows.

Revenue from TV production across Viacom, owner of cable networks MTV, Comedy Central and Nickelodeon, is expected to double to about $1 billion in a couple of years, executives said.

They also said overall company revenue in fiscal 2019, which began Oct. 1, will rise by mid-single digit percentages, driven by growth from both TV and films. Adjusted operating income will rise in the low-single digital percentage range, they said.

The upbeat quarterly results and the Netflix deal boosted the company's shares, which were up 2.1 percent at $32.50 in mid-day trading on the Nasdaq.

The results are a welcome respite from two years of turmoil over Viacom's future as a stand-alone company or part of a larger player in a merger with CBS.

An attempted merger of Viacom and CBS earlier this year fell apart over disagreements about executive management. Shari Redstone and National Amusements Inc, controlling shareholders of the two companies, ultimately settled a lawsuit brought by CBS to block the merger, with Redstone agreeing to refrain from proposing a merger of CBS and Viacom for two years.

However, people close to the companies expect others to rekindle merger discussions well before the standstill expires.

Since taking charge in 2016, Viacom's Bakish has focused on Paramount and the company's cable TV business, which like its peers has been losing subscribers in the face of competition from Netflix and Prime.

On an adjusted basis, Viacom earned 99 cents per share on revenue of $3.49 billion.

Analysts on average expected a profit of 95 cents per share and revenue of $3.37 billion.

(Reporting by Vibhuti Sharma in Bengaluru and Kenneth Li in New York; editing by Patrick Graham and Steve Orlofsky)