PARIS (Reuters) - Michael Kors' swoop on Versace leaves a shrinking universe of fashion brands determined to go it alone and fend off luxury empire builders, raising the pressure on those struggling financially to lift sales or sell out. 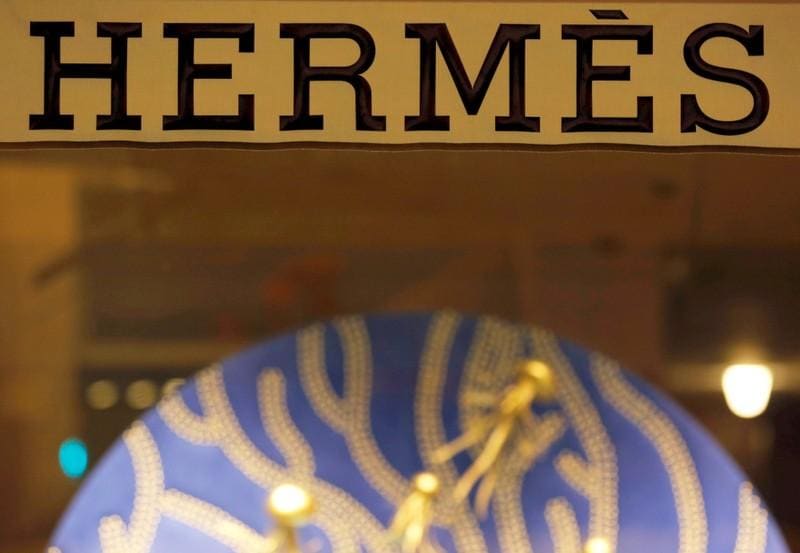 But growing cash piles at LVMH and its Paris rival Kering

But in a fickle industry where trends come and go, and demand can take a sudden hit as tourists flows drop for instance, conglomerates have been among the stronger performers recently amid booming demand from Chinese consumers.

Revenues at Kering and LVMH have thrived thanks to their respective Gucci and Vuitton labels, helping them to offset blips at others like Bottega Veneta or Marc Jacobs.

These three are working through turnaround plans, but are often cited by analysts as potential acquisition targets, even though Ferragamo is one of a handful of Italian family-controlled firms like Prada <1913.HK> where the owners have long resisted ceding control.

"For family-owned groups it is more painful to reach these types of decisions. But if you have a period of prolonged underperformance, and this continues, eventually you've got to do something," said Flavio Cereda, an analyst at Jefferies, adding that he expected more deals in the coming years.

Versace joins Bulgari as an example of family-run businesses that eventually sold. LVMH bought the Italian jeweller in 2011.

One caveat is that Kering and LVMH are unlikely to want to take on brands that need too much fixing, investment bankers said. Kering is among groups that passed on Versace, where profitability has faltered, sources familiar with the matter said on Monday.

Other contenders are emerging, however. China's Shandong brought Swiss shoe brand Bally this year, and rival Fosun <0656.HK> snapped up French couture house Lanvin, with the two outlining ambitions to break into luxury.

In the United States, Michael Kors, to be renamed Capri Holdings, is a rival of Tapestry

For conglomerates, accumulating brands can bring savings and advantages.

"Of course there are synergies, and the bigger the group the more bargaining power with suppliers and landlords for example," said Ludovic Grandchamp of Savigny Partners, an advisory firm focused on the retail sector.