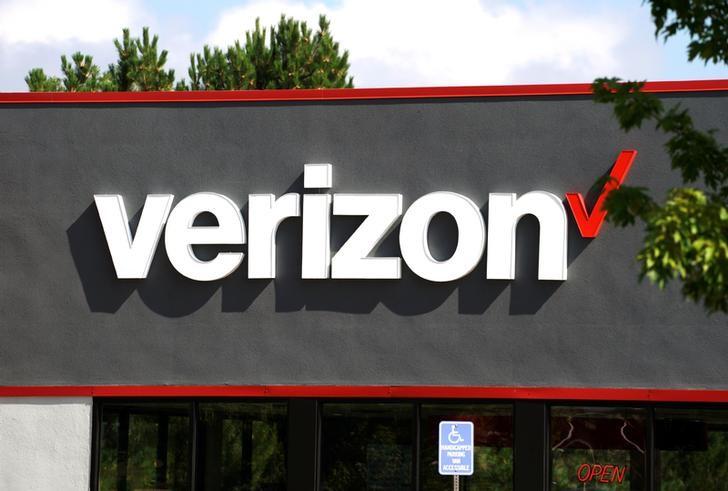 By Sheila Dang and Vibhuti Sharma

Verizon Chief Technology Officer Hans Vestberg will take over as chief executive officer on Aug. 1 as the largest U.S. wireless carrier by subscribers races to launch its next-generation 5G network amid increasing competition in the industry.

Outgoing CEO Lowell McAdam said Verizon will have more opportunities for market growth as 5G brings new technologies that will let self-driving cars communicate with each other over a wireless network.

"There are so many things where we have zero [market] penetration that are going to be huge five years from now," he said during an earnings conference call. Verizon said Houston will be the third of four cities where it plans to launch home internet 5G this year.

The company added a net 199,000 wireless customers who pay a regular monthly bill during the quarter, missing an average estimate of 210,000 net adds from analysts at Cowen and UBS.

McAdam said during an earnings conference call that the company had no intention of spinning off Oath, its digital media umbrella that owns websites like AOL and Yahoo, in response to media reports.

The company said it added 369,000 connected devices during the quarter, including wearables like the Apple Watch, compared with 359,000 added in the first quarter. Customers who add tablets and wearables to their plans tend to stay with Verizon longer, Chief Financial Officer Matt Ellis said in an interview.

Customers have indicated they value Verizon's network, which should allow the company to continue to add subscribers as it moves to 5G, said Ted O'Connor, an analyst with Cooke & Bieler. The firm owns 2.4 million Verizon shares, according to Thomson Reuters data.

Verizon said 2018 capital spending is expected to be at the lower end of its forecast range of $17 billion to $17.8 billion, despite a heavy investment in 5G.

Verizon returned to growth in revenue from wireless plans, up 2.5 percent on an adjusted basis in the quarter, signaling a "business that is steadily getting healthier," said Craig Moffett, an analyst at MoffettNathanson, in a research note.

Verizon lost 37,000 Fios video subscribers during the quarter, more than the 15,000 in losses a year earlier, as cord-cutting increased and viewers moved to cheaper streaming video options.

The company added 43,000 Fios internet customers, versus 49,000 added in the prior-year quarter.

Verizon updated its outlook for full-year revenue growth to the low- to mid-single digits in percentage terms, versus the low-single digits, due to higher equipment revenue trends.