By David Lawder WASHINGTON (Reuters) - The Trump administration on Tuesday said that China has failed to alter its 'unfair' practices at the heart of the U.S.-China trade conflict, adding to tensions ahead of a high-stakes meeting later this month between U.S. President Donald Trump and Chinese President Xi Jinping. 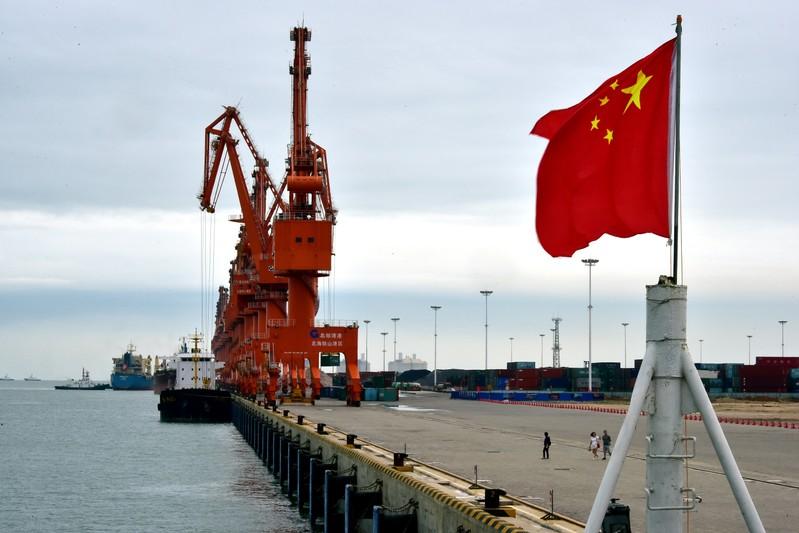 WASHINGTON (Reuters) - The Trump administration on Tuesday said that China has failed to alter its "unfair" practices at the heart of the U.S.-China trade conflict, adding to tensions ahead of a high-stakes meeting later this month between U.S. President Donald Trump and Chinese President Xi Jinping.

The findings were issued in an update of the U.S. Trade Representative's "Section 301" investigation into China's intellectual property and technology transfer policies, which sparked U.S. tariffs on $50 billion worth of Chinese goods that later ballooned to $250 billion.

"We completed this update as part of this Administration's strengthened monitoring and enforcement effort," USTR Robert Lighthizer said in a statement. "This update shows that China has not fundamentally altered its unfair, unreasonable, and market-distorting practices that were the subject of the March 2018 report on our Section 301 investigation."

USTR said that China was continuing its policy and practice of conducting and supporting cyber-enabled theft of U.S. intellectual property and was continuing discriminatory technology licensing restrictions.

The update said that despite the relaxation of some foreign ownership restrictions, "the Chinese government has persisted in using foreign investment restrictions to require or pressure the transfer of technology from U.S. companies to Chinese entities."

The report comes as the Trump administration and top Chinese officials are discussing possible ways out of their trade war and negotiating details of the Trump-Xi meeting on the sidelines of the G20 leaders summit in Buenos Aires at the end of November.

But acrimonious trade rhetoric between the governments of the world's two largest economies has been increasing in recent days, spilling over into an Asia-Pacific Economic Cooperation (APEC) summit last weekend. A top Chinese diplomat said on Tuesday that the failure of APEC officials to agree on a communique from the summit was a result of certain countries "excusing" protectionism, a veiled criticism of Washington's tariffs.

U.S. Vice President Mike Pence said on Saturday that the United States would not back down from the trade dispute, and might even double tariffs, unless Beijing bowed to U.S. demands.

(This story has been corrected to show Chinese diplomat's comments referred to APEC summit, not G20 summit)