By Martinne Geller LONDON (Reuters) - Consumer goods group Unilever is on track to meet its performance goals this year after strong sales in emerging markets led to a better-than-expected start to 2019. 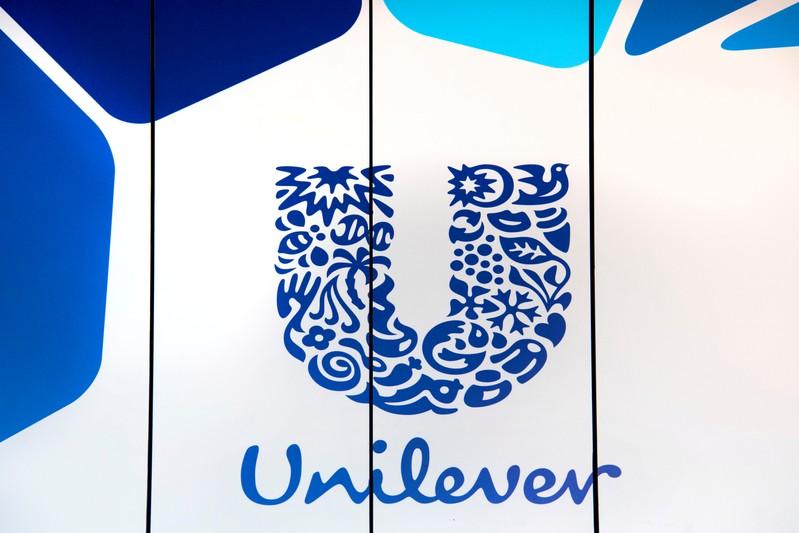 LONDON (Reuters) - Consumer goods group Unilever is on track to meet its performance goals this year after strong sales in emerging markets led to a better-than-expected start to 2019.

The maker of Dove soap and Ben & Jerry's ice cream said on Thursday it still expects underlying sales growth in the lower half of a 3 to 5 percent range this year. It also stood by its 2020 targets, which include reaching an underlying operating margin of 20 percent.

Growth was balanced, with a 1.9 percent contribution from higher prices, which is less than analysts expected, and 1.2 percent from volume gains, which is more than expected.

Emerging markets, where Unilever generates 58 percent of its sales, grew 5 percent in the quarter, offsetting a mere 0.3 percent gain in developed markets, which were hurt by economic uncertainty and intense price competition in Europe, particularly in Germany and France.

Both companies highlighted strength in Brazil, saying that overall in emerging markets, they were able to raise prices and still sell more products. In developed markets, price increases often lead to slower volumes.

Lorenzo Re, senior analyst at Moody's, said results from both companies showed the benefits of scale and diversification.

Freddie Lait of Latitude Investment Management, a Unilever shareholder, said he was "impressed but not surprised" at the results, noting that large players often have the marketing budgets to win in emerging markets as consumers start to shop more online.

"This has been a solid start to 2019...which puts us on track for the guidance that we've given for the full year," Chief Executive Alan Jope said, remarking on his first quarter as head of the Anglo-Dutch group. "We will be focusing on accelerating growth as our No. 1 priority."

That focus includes launching new products and acquiring brands in fast growing areas like healthier foods and prestige beauty products. Unilever noted that the 29 acquisitions it has completed since 2015 added 70 basis points to first-quarter growth, with a similar lift expected for the year.

Turnover fell 1.6 percent to 12.4 billion euros, due to the disposal of its spreads business.