LONDON (Reuters) - Scams in Britain involving currencies and crypto assets like bitcoin totalled 27 million pounds ($34.38 million) in the last financial year, with average losses of 14,600 pounds per victim, the Financial Conduct Authority (FCA) said on Tuesday. Reports of scams more than tripled in the year that ended in April to 1,800 as fraudsters often used social media to promote their 'get rich quick' online trading platforms, according to an FCA statement 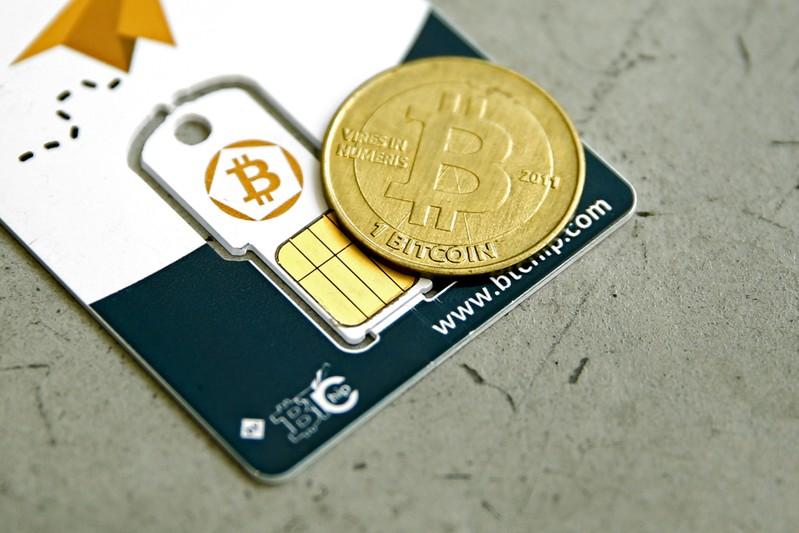 Reports of scams more than tripled in the year that ended in April to 1,800 as fraudsters often used social media to promote their "get rich quick" online trading platforms, according to an FCA statement.

"Investors will often be led to believe that their first investment has successfully made a profit," it said.

The fraudster then contacts the victim to invest more money with a false promise of greater profits. The customer account is later closed and the scammer disappears, the FCA said.

The FCA said it would run advertising to raise awareness of online trading scams.

"We're warning the public to be suspicious of adverts which promise high returns from online trading platforms," said Mark Steward, the FCA's executive director of enforcement and market oversight.