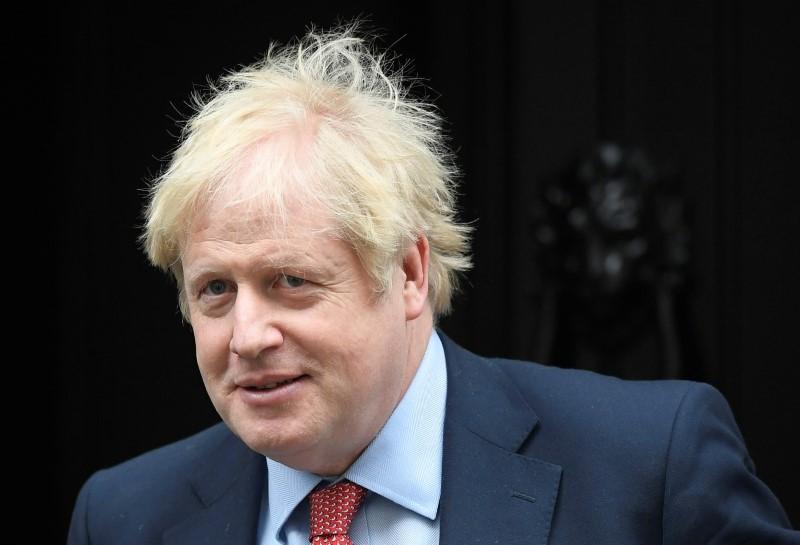 (Reuters) - British Prime Minister Boris Johnson is mulling to use the threat of high tariffs to raise pressure on the European Union, the United States and other nations to strike trade deals with Britain, The Times newspaper reported on Saturday.

Johnson and his cabinet ministers discussed using tariffs as "leverage" in an effort to accelerate trade talks at a meeting this week which could result in taxes of 30% on some types of French cheese and 10% on German cars, the newspaper http://bit.ly/38GFuML reported.

(Reporting by Aishwarya Nair in Bengaluru; Editing by Sandra Maler)