(Reuters) - British companies made no change to their marketing spending in the second quarter this year compared to the previous quarter, as a leadership change in Britain and continued ambiguity over Brexit made clients hesitant and delayed decision making, a survey showed. 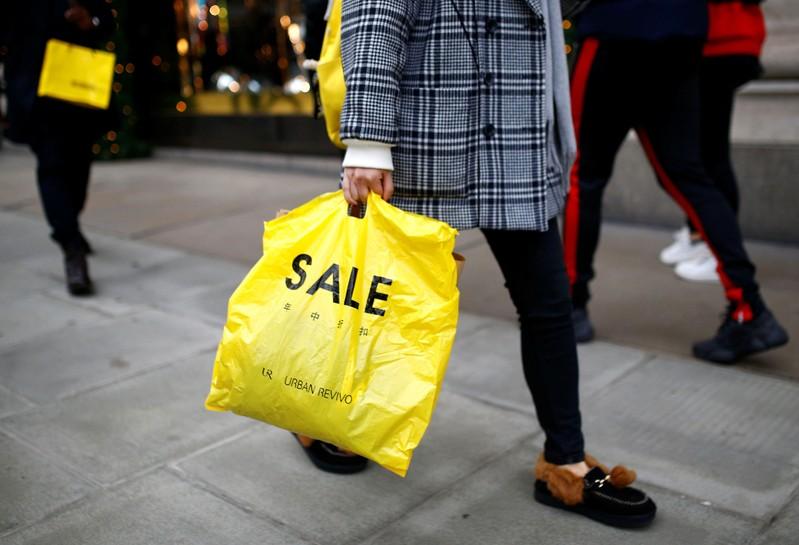 (Reuters) - British companies made no change to their marketing spending in the second quarter this year compared to the previous quarter, as a leadership change in Britain and continued ambiguity over Brexit made clients hesitant and delayed decision making, a survey showed.

The IPA Bellwether survey, conducted by IHS Markit, was based on a questionnaire of around 300 UK-based companies, and showed there will likely only be a modest 1.1% annual increase in adspend over the year.

Bellwether panel members, recruited from Britain's top 1,000 companies, remained negative on financial prospects in the second quarter and forecast more a gloomy picture for industry-wide and company finances compared to what was seen during the first quarter this year.

However, businesses will be eager to accelerate marketing spending once uncertainty has cleared, and subsequently see ad spends being more positive from 2020, Bellwether said.

Industry forecaster Zenith had said two weeks ago global advertising spending was expected to grow 4.6% in 2019, a dip from previous estimates, with internet advertising seen slowing to single digits in 2021 for first since the dotcom bubble burst.

(Reporting by Sangameswaran S in Bengaluru; editing by David Evans)