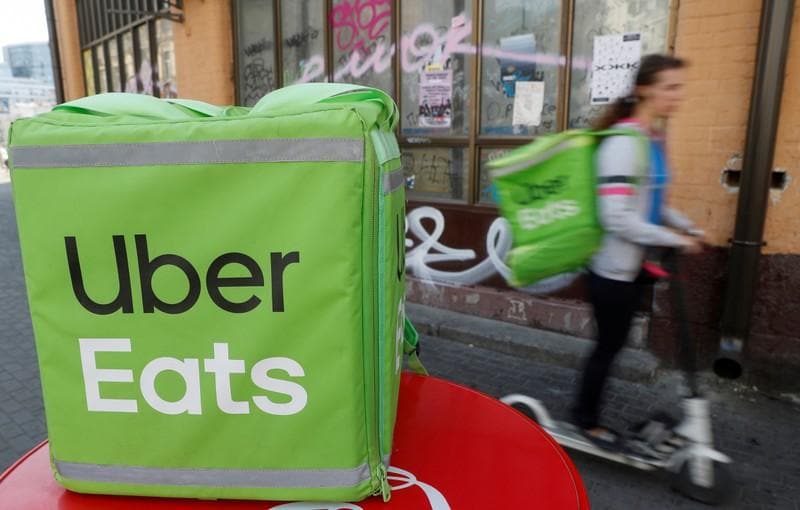 The company's shares are expected to be under pressure on Wednesday, when a restriction on selling stock lifts. Some analysts expect more than 80% of the company's outstanding shares will become eligible for sale.

Uber said its monthly active platform users rose to 103 million globally in the third quarter, from 82 million a year earlier, but fell short of analysts' estimates of 105.5 million, according to IBES data from Refinitiv.

Uber's costs jumped about 33% to $4.92 billion in the reported quarter. Gross bookings, a measure of total value of rides before driver costs and other expenses, rose 29.4% from a year earlier to $16.47 billion.

The company and its smaller rival Lyft Inc

Revenue from Uber's ride-hailing business rose about 19% to $2.90 billion while sales from its Uber Eats segment rose 64%.

Net loss attributable to the company widened to $1.16 billion, in the quarter ended Sept. 30, from $986 million, a year earlier.

(Reporting by Akanksha Rana in Bengaluru and Tina Bellon in New York; Editing by Shounak Dasgupta)