FRANKFURT (Reuters) - Uber said on Wednesday it was launching ride-hailing services in Germany's second city, Hamburg, as it seeks to achieve scale in a country where it has met resistance from local taxi firms, city governments and the courts. The $75 billion platform, which connects drivers and passengers in 100 European cities, is launching its low-cost UberX option in Hamburg along with Uber Taxi, a traditional taxi service, and Uber Green, which uses electric vehicles. 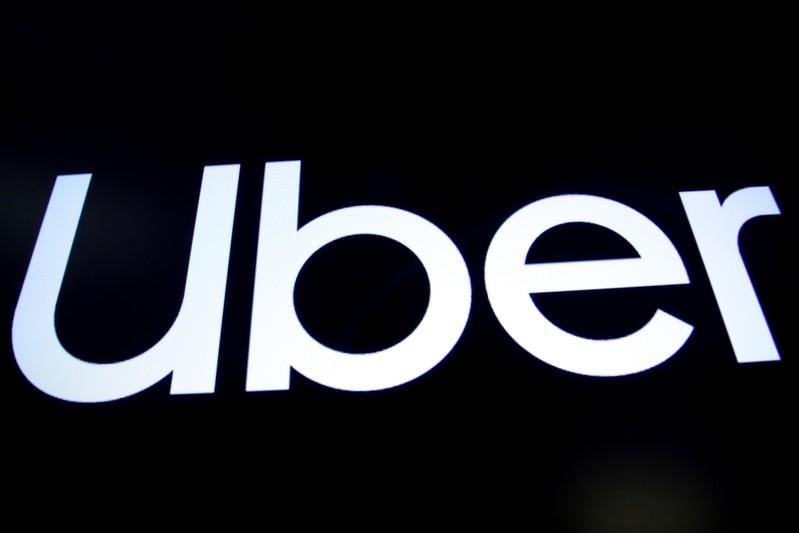 The $75 billion platform, which connects drivers and passengers in 100 European cities, is launching its low-cost UberX option in Hamburg along with Uber Taxi, a traditional taxi service, and Uber Green, which uses electric vehicles.

Hamburg is the sixth German city in which Uber Technologies Inc has rolled out its full range of services, following a pledge last year by CEO Dara Khosrowshahi to make a fresh in Europe's largest economy and seek responsible growth.

"We are partnering with cities throughout Germany to address their growing transportation needs and to shape the future of urban mobility together."

Uber competes in Germany with FREE NOW, a taxi app backed by Daimler

The U.S. ride-hailing platform, which floated in New York in May, has faced a string of setbacks in Germany dating back to the buccaneering days of founder and former CEO Travis Kalanick.

Germany's highest court ruled last December that a defunct limousine service offered by Uber was illegal, finding in favour of a complaint brought by the owner of a Berlin taxi business that it violated laws governing car rentals.