(Reuters) - Ride-hailing company Uber Technologies Inc is in early talks to buy food delivery company Deliveroo, Bloomberg reported on Thursday, citing people familiar with the matter. The value of the deal is not known, Bloomberg reported, adding that the offer would need to be considerably above Deliveroo's latest valuation. London-based Deliveroo was last year valued at more than $2 billion after raising $98 million from private investors. 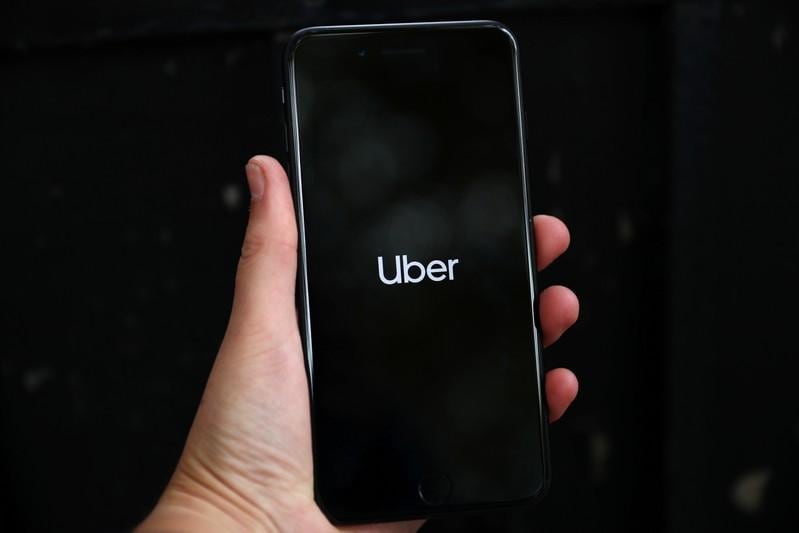 The value of the deal is not known, Bloomberg reported, adding that the offer would need to be considerably above Deliveroo's latest valuation.

London-based Deliveroo was last year valued at more than $2 billion after raising $98 million from private investors.

According to the Bloomberg report, the talks could fall apart because Deliveroo and its investors have been reluctant to relinquish independence.

Deliveroo, which competes with companies such as Just Eat

Since it started its services in London in 2013, Deliveroo has expanded into 11 other countries, with new markets due soon.

Both Uber and Deliveroo were not immediately available for comment.

(Reporting by Nivedita Balu in Bengaluru; Editing by Maju Samuel)