(Reuters) - Uber Technologies Inc said on Wednesday it is entering the trailer leasing business. The business, called Powerloop, will be a part of Uber Freight, which connects truckers with shippers, the company said. Powerloop, which would rent trailers to carriers, is currently available in Texas, Uber said, adding that it expects to expand the new business to other U.S 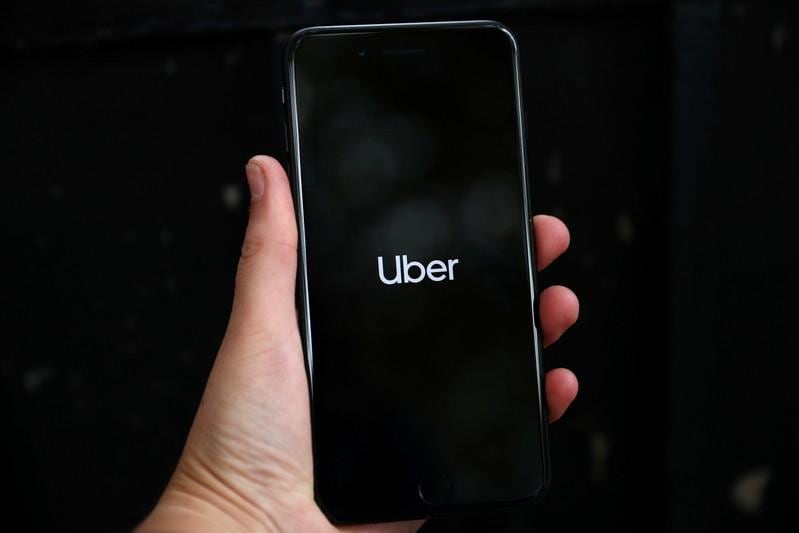 The business, called Powerloop, will be a part of Uber Freight, which connects truckers with shippers, the company said.

Powerloop, which would rent trailers to carriers, is currently available in Texas, Uber said, adding that it expects to expand the new business to other U.S. regions.

Money-losing Uber has been seeking new avenues of growth, including food delivery services, even as it battles intense competition in its core business of ride hailing.

In August, the company said it would create a standalone business out of its long-haul trucking business, with plans to double its investment in the unit to drive growth.

San Francisco-based Uber plans to go public next year and could be valued at $120 billion, according to a media report.

(Reporting by Akanksha Rana in Bengaluru; Editing by Maju Samuel)