DUBAI (Reuters) - The United Arab Emirates government approved on Sunday a law that allows expatriates to stay in the country after retirement if they own a property valued about $545,000. Current legislation provides for expatriates to leave when they reach the retirement age, between 60 and 65 years depending on the employer 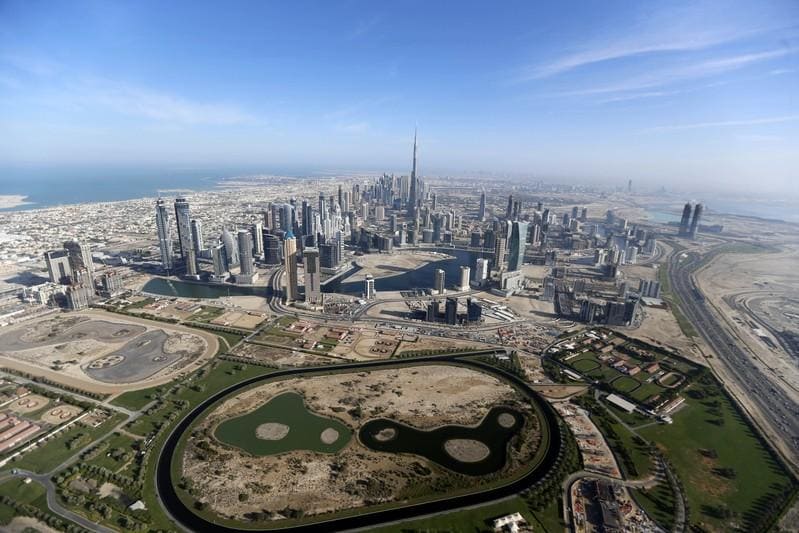 DUBAI (Reuters) - The United Arab Emirates government approved on Sunday a law that allows expatriates to stay in the country after retirement if they own a property valued about $545,000.

Current legislation provides for expatriates to leave when they reach the retirement age, between 60 and 65 years depending on the employer.

The new law could help prop up the real estate market of Dubai, the federation's second-largest and second-wealthiest emirate, after oil-rich Abu Dhabi.

Dubai real estate prices could decline by 10 to 15 percent over the next two years, hit by new supply, geopolitical risks and the introduction of value added-tax in the United Arab Emirates, S&P Global Ratings said in February.

The announcement came after a meeting of the cabinet chaired by Dubai Ruler Sheikh Mohammed bin Rashid al-Maktoum, who is also the UAE prime minister.

"The UAE Cabinet approved a law to provide special residency-visa privileges for expats retirees over the age of fifty-five years for a period of five years, with the possibility of renewal, according to specific conditions," the media office said.