By Andrea Shalal and Alexandra Alper WASHINGTON (Reuters) - The U.S. Treasury Department on Monday dropped its designation of China as a currency manipulator days before top officials of the world's two largest economies were due to sign a preliminary trade agreement to ease an 18-month tariff war 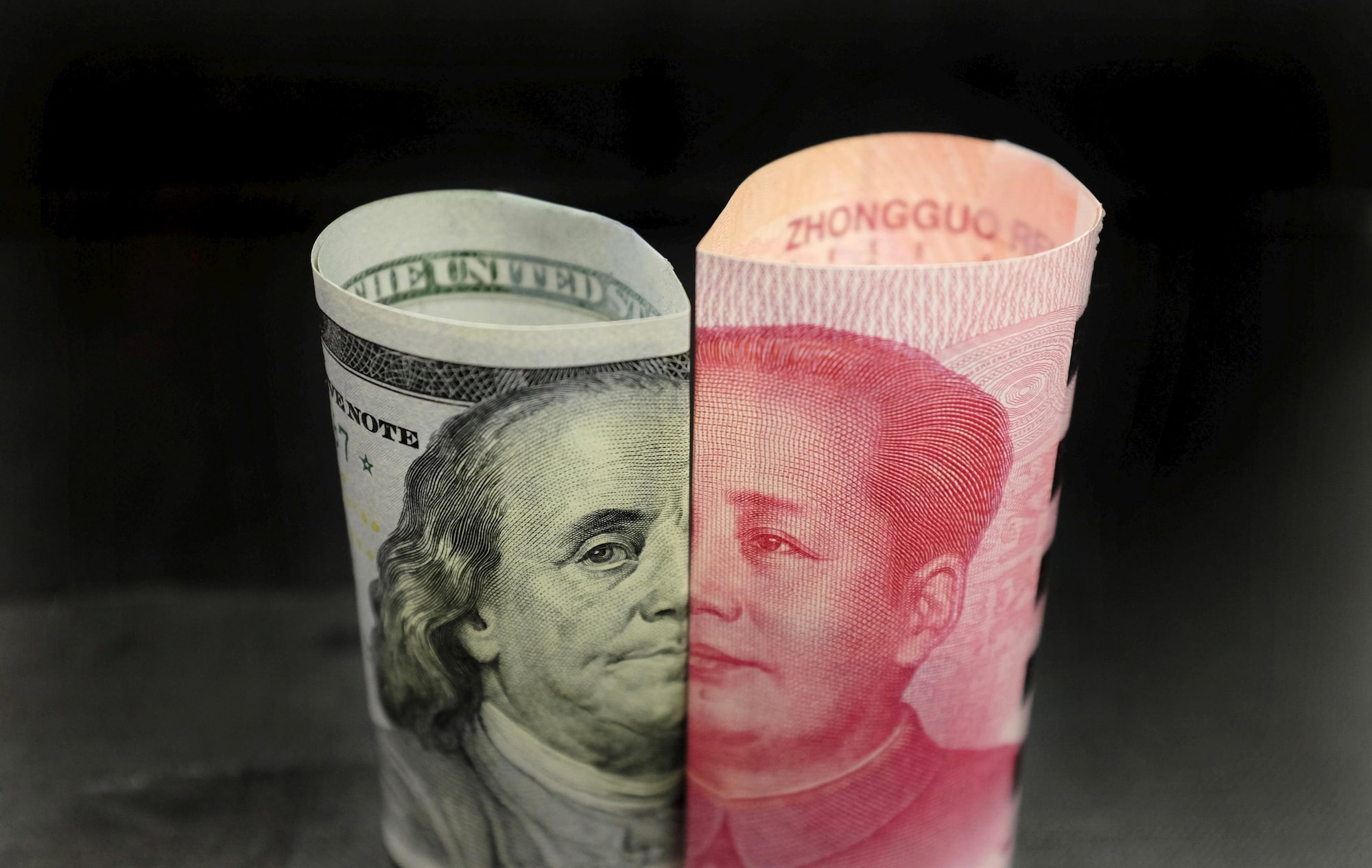 By Andrea Shalal and Alexandra Alper

WASHINGTON (Reuters) - The U.S. Treasury Department on Monday dropped its designation of China as a currency manipulator days before top officials of the world's two largest economies were due to sign a preliminary trade agreement to ease an 18-month tariff war.

The widely expected decision came in a long-delayed semi-annual currency report, reversing an unexpected move made last August by Treasury Secretary Steven Mnuchin at the height of U.S.-China trade tensions.

Mnuchin had accused China of deliberately holding down the value of its yuan to create an unfair trade advantage, just hours after President Donald Trump, angered at the lack of progress in trade negotiations, had also accused China of manipulating its currency.

The Treasury Department had not labelled China a currency manipulator since 1994. Beijing had recently met just one of the department's three criteria needed for such a designation - a large bilateral trade surplus with the United States.

In its latest report, the Treasury said that as part of the Phase 1 trade deal, China had made "enforceable commitments to refrain from competitive devaluation" and agreed to publish relevant data on exchange rates and external balances.

Chinese Vice Premier Liu He arrived in Washington on Monday for a White House ceremony to sign the trade deal with Trump. People familiar with the negotiations had said that although the manipulator designation had no real consequences for Beijing, its removal was an important symbol of goodwill for Chinese officials.

The report said the Chinese yuan, also known as the renminbi, had depreciated as far as 7.18 per U.S. dollar in early September, but had rebounded in October and was currently trading at about 6.93 per dollar.

"In this context, Treasury has determined that China should no longer be designated as a currency manipulator at this time," the report said.

It said, however, China should take decisive steps to avoid a persistently weak currency and allow greater market openness to strengthen its long-term growth prospects.

There was no immediate reaction from Beijing. In August, China's central bank denied it had intervened to weaken the yuan, and said Washington's designation of China as a currency manipulator seriously harmed international rules.

Mark Sobel, a former senior Treasury official and adviser to the London-based OMFIF economy policy think tank, welcomed the Treasury move, and said that China "was errantly designated at a moment of presidential pique."

"It should never have happened in the first place," he said. "China manages, but does not manipulate its currency."

Sobel said China's current account surplus was small as a share of gross domestic product and it had not intervened in currency markets for years. The August move came at a time when the yuan had fallen against the dollar because of market apprehension over Trump's "ratcheting up of trade tariffs," he said.

The Treasury report also cited continued concerns about the currency practices of eight other countries - Germany, Ireland, Italy, Japan, Malaysia, Singapore, South Korea and Vietnam - and added a ninth, Switzerland, to its list.

It raised particular concerns about Germany, the world's fourth largest economy, which it said continued to have the world's largest current account surplus and was slipping into recession. It said the German government had a responsibility to undertake tax cuts and boost domestic investment.

The Treasury report also said the continued strength of the U.S. dollar was "concerning," given the International Monetary Fund's judgement that the dollar was overvalued on a real effective basis.

It said the real dollar remains about 8% above its 20-year average, noting that sustained dollar strength would likely exacerbate persistent trade and current account imbalances for the United States.

U.S. Senate Democratic leader Chuck Schumer, a fierce critic of China's currency and trade practices, blasted the Trump administration for its decision to "back down" from labelling China as a currency manipulator.

"China is a currency manipulator - that is a fact," Schumer said in a statement released by his office. "Unfortunately, President Trump would rather cave to President Xi (Jinping) than stay tough on China."

(Reporting by Andrea Shalal, Alexandra Alper and David Lawder in Washington, and Kanishka Singh in Bengaluru; Editing by Leslie Adler and Rosalba O'Brien)