U.S. trade delegation to travel to China week of January 7 for talks - Bloomberg

WASHINGTON (Reuters) - A U.S. trade team will travel to Beijing the week of Jan. 7 to hold talks with Chinese officials, Bloomberg reported on Wednesday, citing two people familiar with the matter 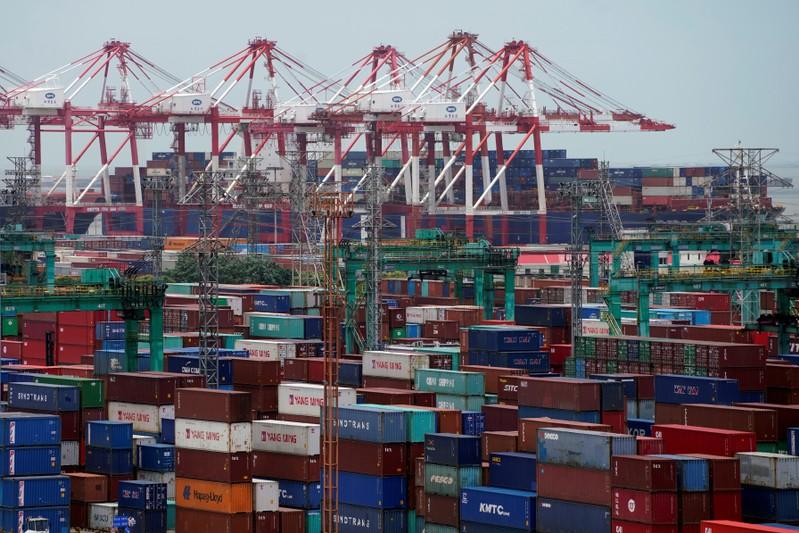 WASHINGTON (Reuters) - A U.S. trade team will travel to Beijing the week of Jan. 7 to hold talks with Chinese officials, Bloomberg reported on Wednesday, citing two people familiar with the matter.

The delegation will be led by Deputy U.S. Trade Representative Jeffrey Gerrish and will include David Malpass, Treasury under secretary for international affairs, Bloomberg said.

U.S. and Chinese officials have spoken by phone in recent weeks, but next month's meeting would be the first in-person talks since President Donald Trump met with his Chinese counterpart, Xi Jinping, in Buenos Aires on Dec. 1.

Trump and Xi agreed to stop escalating tit-for-tat tariffs that have disrupted the flow of hundreds of billions of dollars of goods between the world's two biggest economies. The two leaders also agreed to launch new talks while the United States delayed a planned Jan. 1 tariff increase until March 2.

A person familiar with the matter told Reuters last week that talks were likely in early January.

The U.S. Trade Representative's Office and the Treasury Department did not immediately respond to requests for comment.