By Stephen Culp NEW YORK (Reuters) - U.S. stocks bounced back in a broad rally on Wednesday as investors recovered from the shock of President Donald Trump's announcement that he intended to halt stimulus talks until after the election, and were relieved that pandemic relief could be passed incrementally. 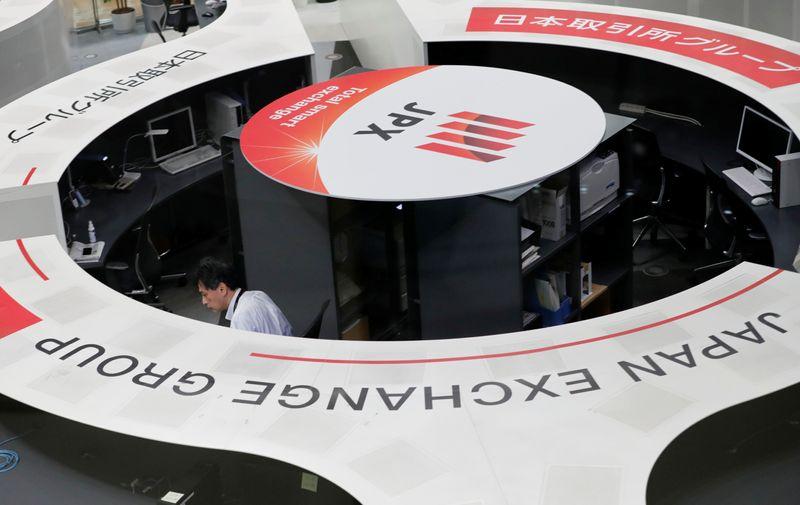 NEW YORK (Reuters) - U.S. stocks bounced back in a broad rally on Wednesday as investors recovered from the shock of President Donald Trump's announcement that he intended to halt stimulus talks until after the election, and were relieved that pandemic relief could be passed incrementally.

The risk-on mood was also reflected in weaker Treasury prices and a steepening yield curve as markets were heartened that at least some fiscal aid measures were still on the table, a day after Trump's tweet sent markets into a nosedive.

In another tweet on Wednesday, Trump also urged Congress to approve the $135 billion payroll protection program for small businesses.

"If you can't agree on an overall package but there are elements that you can agree on go ahead," said Peter Tuz, president of Chase Investment Counsel in Charlottesville, Virginia.

"Two elements that are needed are some kind of bailout for the airline industry, and additional aid to allow people to pay bills and buy groceries," Tuz added. "Those are things that are unequivocal and agreed on by both sides."

The U.S. Federal Reserve released the minutes from its latest monetary policy meeting, which revealed many members of the Federal Open Market Committee said their economic outlook assumed additional fiscal support, and if a stimulus package from Congress was too small or came later than expected, the economic recovery could be slower than anticipated.

This echoed Fed Chair Jerome Powell's warning on Tuesday that the economic recovery would slip into a downward spiral if Congress fails to provide additional fiscal aid.

"The Fed has been very accommodating, and the ball is in the hands of Congress to keep the economy from backsliding over the next few months," said Tuz.

European shares failed to join the rally in global equities, weighed down by healthcare and blue-chip stocks.

The dollar barely moved after the Fed released its minutes, remaining slightly down against a basket of world currencies.

The Japanese yen weakened 0.37% versus the greenback at 106.04 per dollar, while sterling