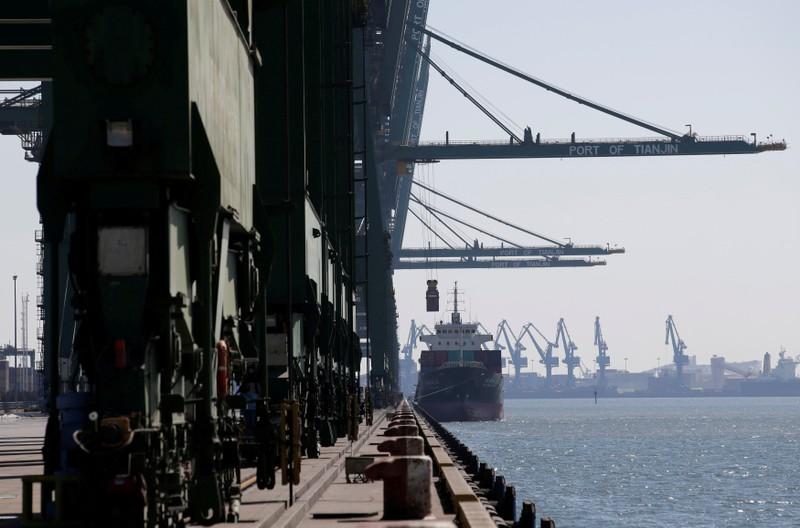 TOKYO (Reuters) - U.S. stock futures dropped and Asian shares are expected to come under renewed pressure on Tuesday after U.S. President Donald Trump said he will impose 10 percent U.S. tariffs on about $200 billion worth of Chinese imports.

While he spared smart watches from Apple

"Considering his latest comments as well as recent falls in his support, it is hard to expect Trump to soften his stance on trade in the near future," said Norihiro Fujito, chief investment strategist at Mitsubishi UFJ Morgan Stanley Securities.

That came after all three major U.S. indexes dropped on Monday, with the tech-heavy Nasdaq posting its biggest percentage loss since late July.

In the currency market, the yen gained while the risk-sensitive Australian dollar dropped.

The yen strengthened slightly to 111.74 per dollar

The 10-year U.S. Treasuries yield hit near four-month high of 3.0220 percent on Monday, extending its rise on back of a recent run of solid U.S. data, before stepping back to 2.994 percent